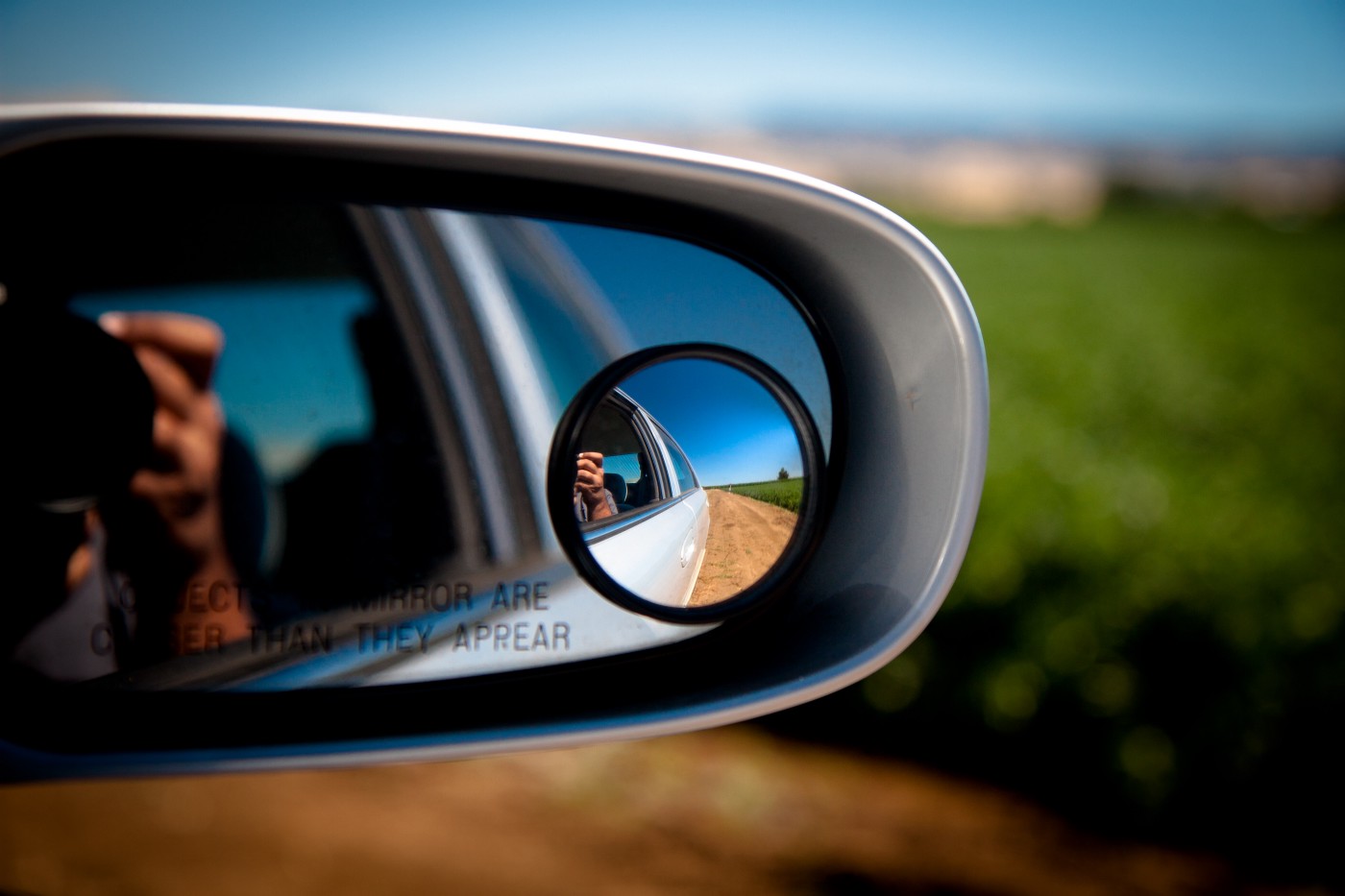 Someone asked me the other day about what I’d wish I’d known before founding a startup.

Which made me think for a bit, because it’s a lot.

But if I had to pick just a couple of things, it would be this — and it’s probably not what you wanted to hear.