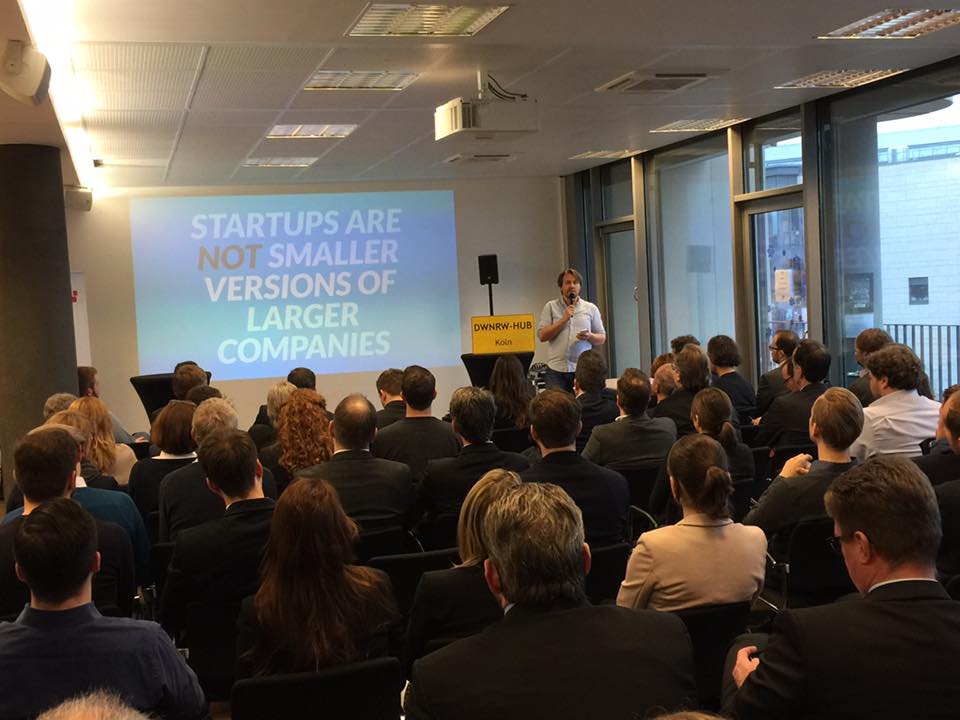 Recently I was honored to be invited to speak at the members-only pre-opening of the digital HUB Cologne about “What Startups Need”.

The digital hubs in the state of NRW in Germany is a political construct part financed with public money. It’s supposed to support and help small and medium companies get onboard with “digitalisation”, whatever that term means. 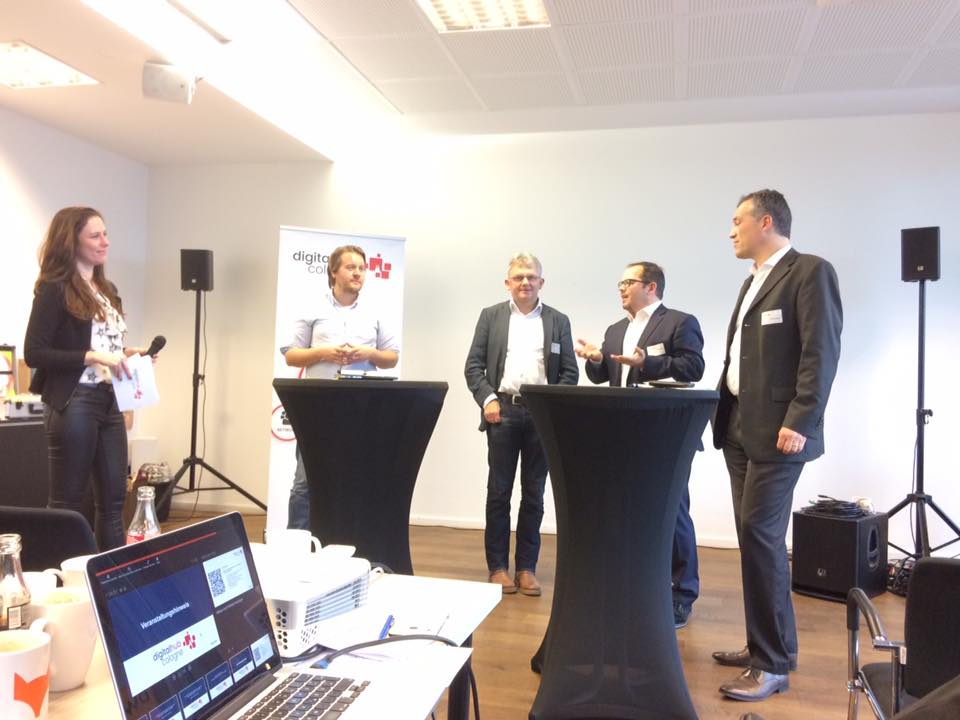 The ensuing panel debate and Q&A

As you might know, I’m much more of a libertarian than a socialist, so I’m not the biggest fan of this publicly funded hub concept for a number of reasons.

You get the drift.

In sum, I think it’s a political innovation theatre paid for in part by us the taxpayers.

These were the slides I used: