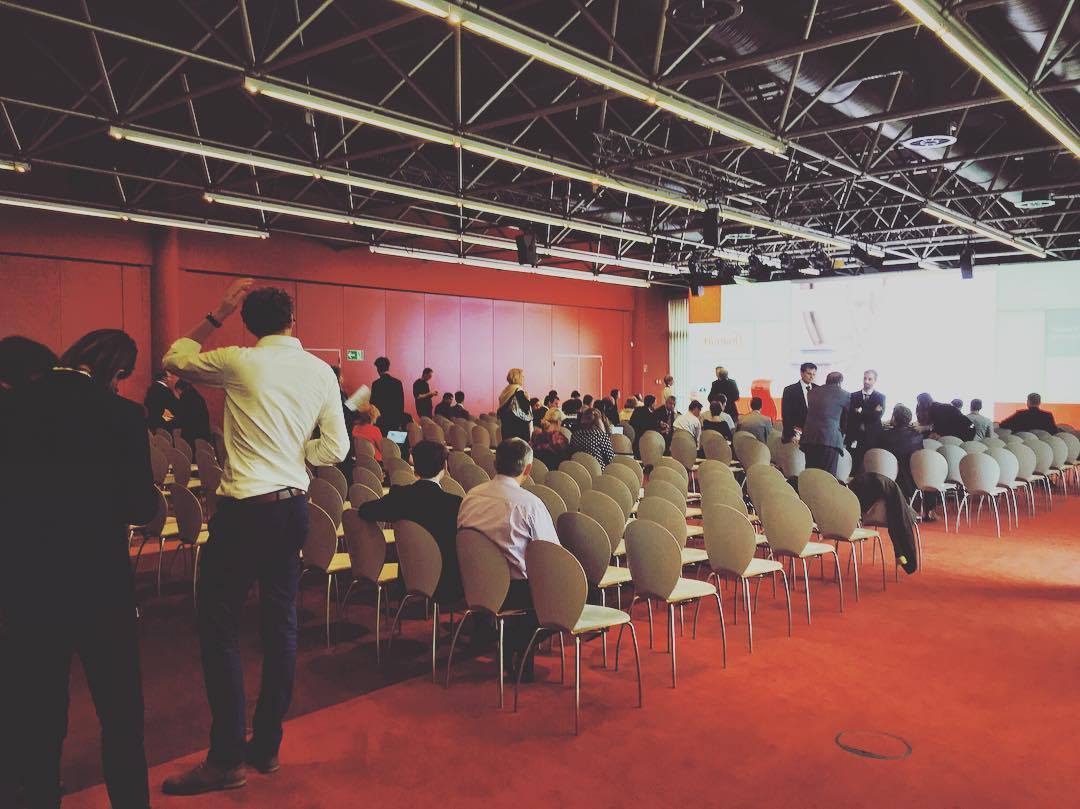 Recently I was invited by Henkel to keynote at “Henkel Startup-Day”, an internal innovation event at their HQ with +300 participants about why and how corporations engage with startups (and sometimes vice versa).

A participant describing my Keynote:

[…] Vidar Andersen, asked us to talk to a person we don’t know at all. A fairly easy task: I turned to the left and talked to a guy that was doing a dual course of studies with Henkel. At that moment he was writing about collaboration between companies and startups. Stunning, his enthusiasm and concentration paying attention to every single detail that was said. Andersen made one point clear that big companies have to be faster and adapt flexibly to startups’ pace in order to be successful. He also mentioned a splendid quote from Claus Schwab: “In the new world, it’s not the big fish that eats the small fish. It’s the fast fish that eats the slow fish”. With his funny sayings he made the audience laugh their ass off.  – Amina Mrad on Medium

These these were the slides I used: