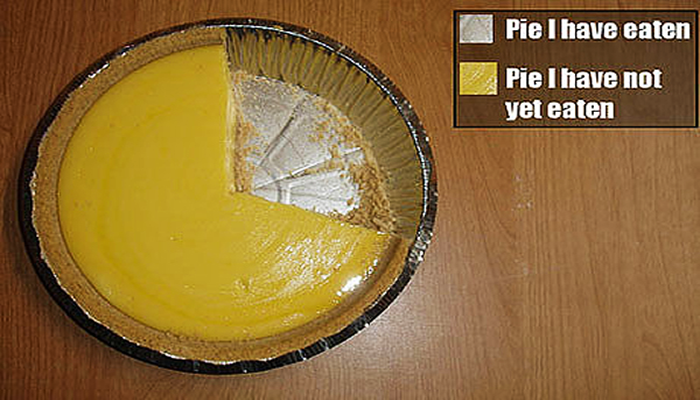 It’s pretty much expected by your potential investors that your startup should have a 4 year vesting plan with a 1 year cliff, accelerated on an exit event with a double trigger for the founders. But what does all this mean?

It’s a question I get asked all too often by first-time startup founders, so I’ll try to explain it here once and for all. You don’t need to be a lawyer to understand it. Read on to master your vesting.

Let’s say you have the classic constellation of three co-founders with an equal equity (ownership) split, each co-founder will first have to work one year full time (or whatever condition you agree upon in the contract - sometimes full time is not possible or desirable in the very early stage) before they get any ownership at all.

That’s the 1 year cliff. If they leave before one year they get ZERO percent equity. Harsh, some might say - but most founders including myself would say very fair. After all, startups are bloody hard and long work. It’s not for quitters.

Should you chose to leave before the four years, say after two years, you would then get 8,33% for the first year and another 8,33% for the second year - a total of 16,66%. The rest of your equity would remain with the company because you left before you were fully vested.

Now, if your startup gets bought before you get “fully vested” you want to have a clause in your contract making your vesting time accelerate to “fully vested” on such an event. That’s called a single trigger - one event leads to you being “fully vested”. Now, you might also want to consider making your startup more attractive to potential buyers by adding a “double trigger“. This clause would require two events before you’d become “fully vested”: 1. your startup gets bought 2. you get fired by the new owner. This stimulates motivation on both sides. For the buyer, that means they will most likely be able to retain you to work the acquired startup for some time. For you, it means you’ll most likely be around for some time to care for your startup in this transition phase.

So why is this vesting thing so important?

For you, it’s protection against co-founders leaving your startup early. You do not want to have someone walk out with just as much equity (ownership %) in your company as you after 6 months or even a couple of years, just to go lay on a beach somewhere letting you do all the work for them - figuratively speaking.

It’s also protection for you when your co-founder needs to be removed from your startup. You may start out as the best of friends, but the world may look differently for both of you in a year’s time - or more. It’s not just ill will, things change, priorities change - the world moves. So vesting is a device for you to get rid of a co-founder without them leaving with all of their co-founder equity, leaving plenty of equity on the table for the new co-founder to join - or to sell to future investors in further rounds should you not need a new co-founder. Some companies might also consider something like a key person insurance to fall back on, in case one of the founders is no longer able to work due to unexpected disability or death. It’s not a good picture to have, but it can be seen as necessary. Surely something to think about, as the beneficiary for the insurance will be the company, ensuring that any monetary disruptions due to the key person’s loss are set right with the funds from the insurance.

It’s also protection for the investors. They want to see long-term commitment and a vehicle to getting rid of bad or non-performing players on the founding team. Why? Because they know building a successful startup takes a very long time and they know that a lot of the time startups fail because of “people problems”. Vesting tries to solve both, incentivizing co-founders to stick around for longer and having a clear-cut way to getting rid of people with potential equity with minimal impact on the startup.

If you want to know more about term sheets and agreements related to startup funding, I highly recommend reading the book “Venture Deals” by Brad Feld.

If you’re looking to understand your startup metrics better and learn how to pitch startup investors like a pro, I recommend taking the Pitching Masterclass.