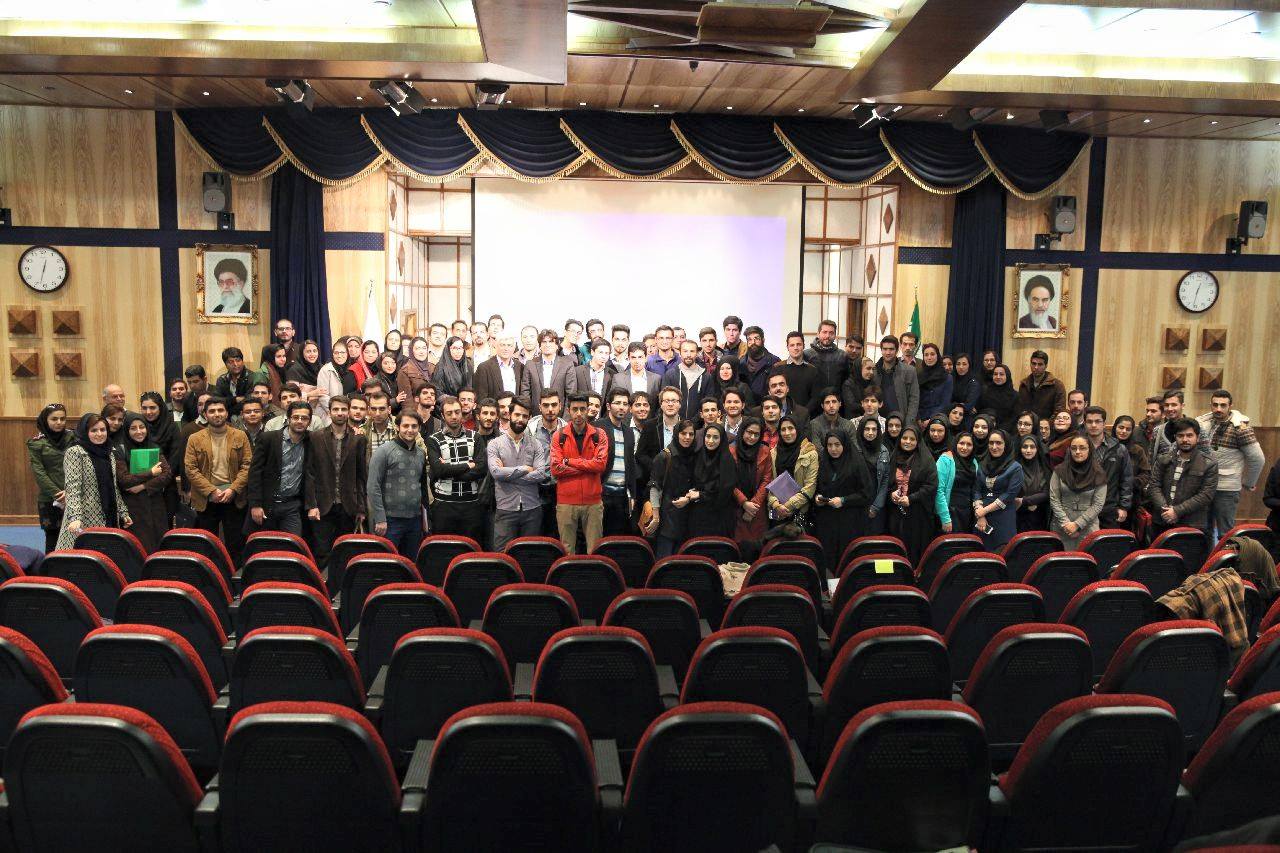 So this just happened: I was invited to hold a lecture at the Qazvin Islamic Azad University (QIAU), one of the most successful and private universities in Iran and one of the largest comprehensive system of universities, colleges, and community colleges in the world according to Wikipedia.

After thinking long and hard about what I should focus on at such a fantastic teaching opportunity, I settled on the introductory part of the Lean Launchpad curriculum called “What We Now Know“.  I think it gives the most bang for the bucks – the chance to introduce anybody to what a startup is, what we have been doing wrong in building them, why and what to do instead in a short, comprehensive and actionable lecture. 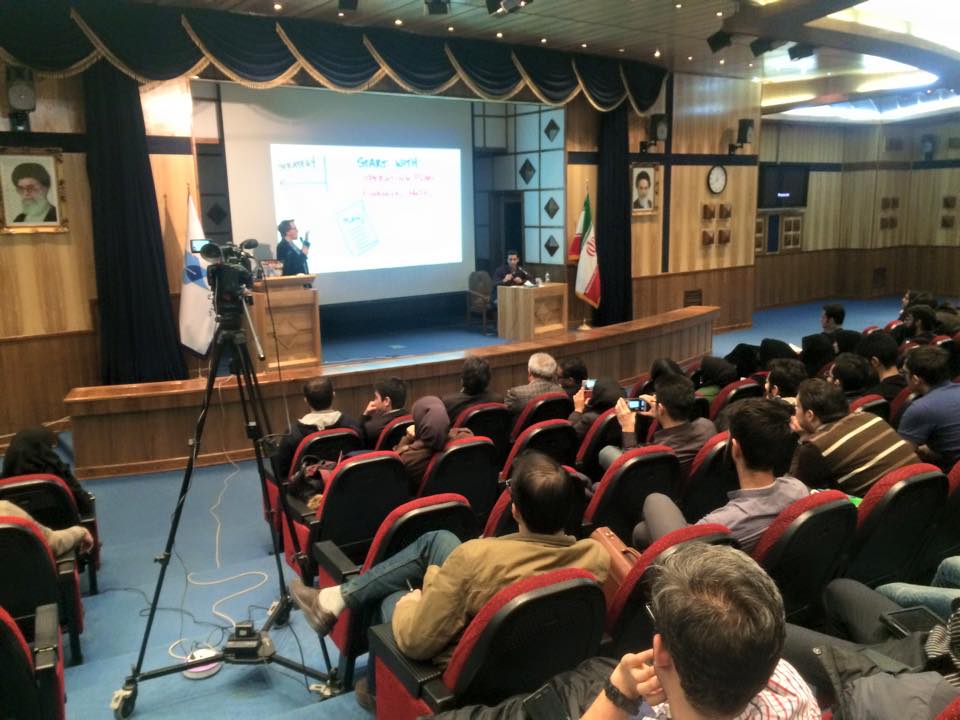 So, yeah. That’s me. On stage. In Iran. Below two Ayatollahs. Teaching the Lean Launchpad curriculum. From Stanford and Berkeley, USA. With Farsi translator on stage, right. 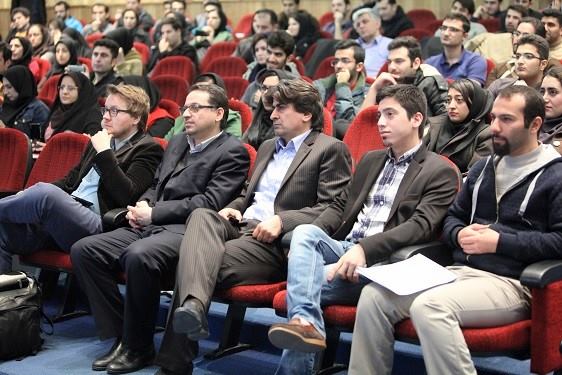 Pretending I know Farsi to follow the the introduction ;) 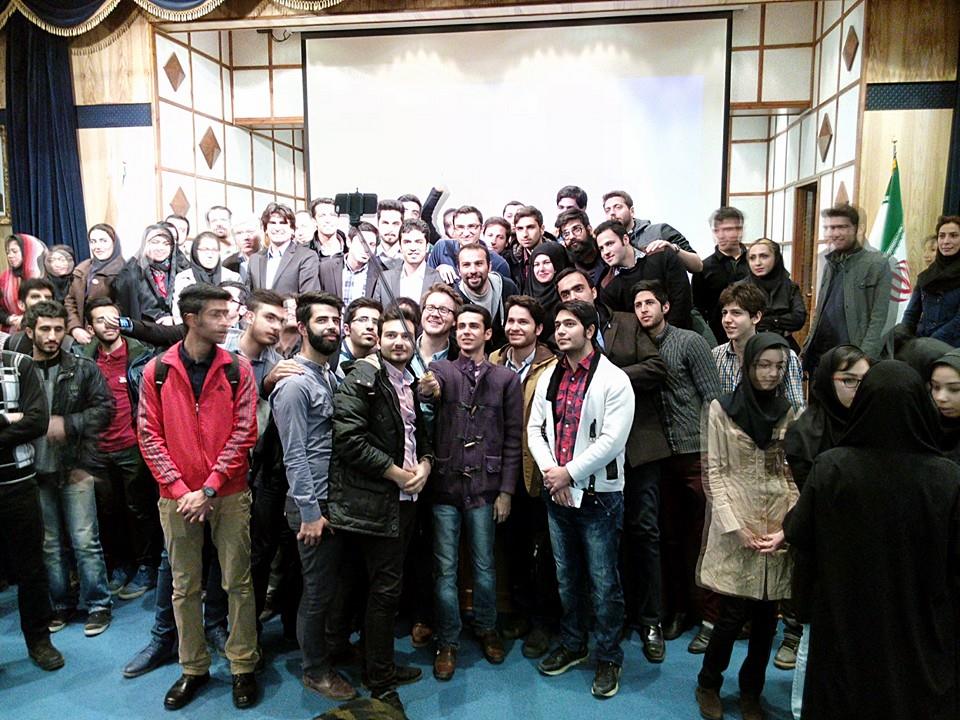 The “Selfie” is a big deal in Iran

UPDATE: The presentation was featured as Slides of the Day on LinkedIn SlideShare  September 11th 2015. Which makes it my 4th presentation featured in less than 4 months. :) 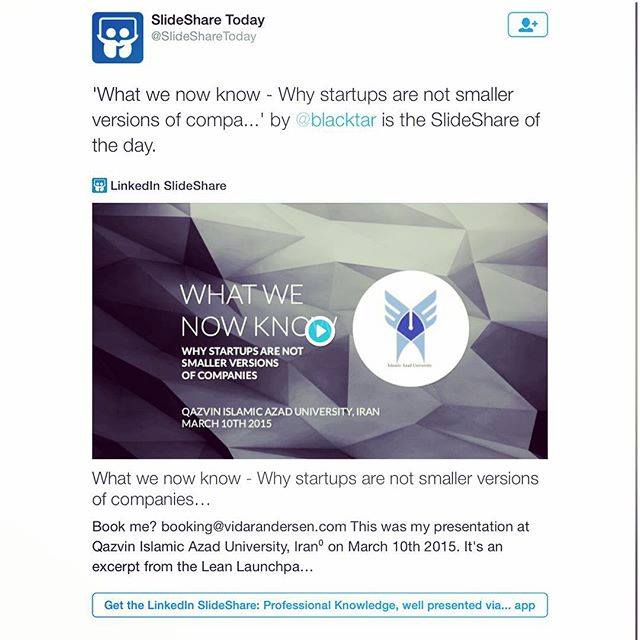 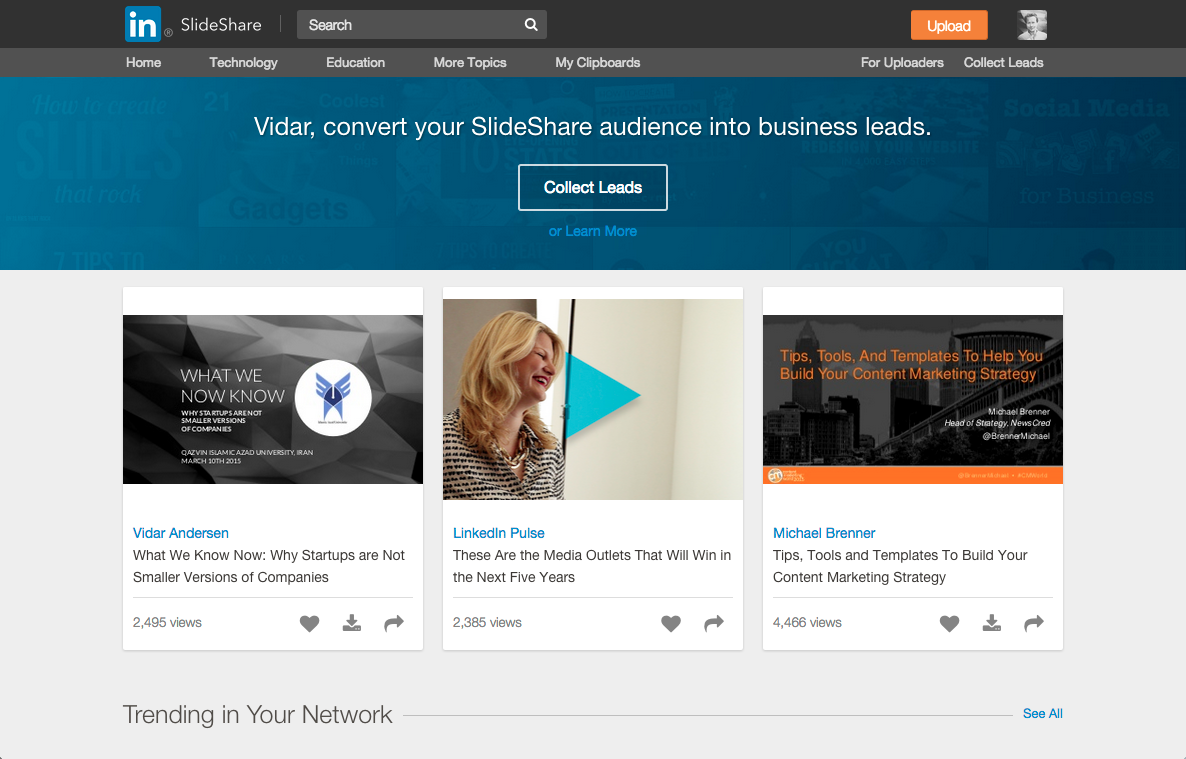 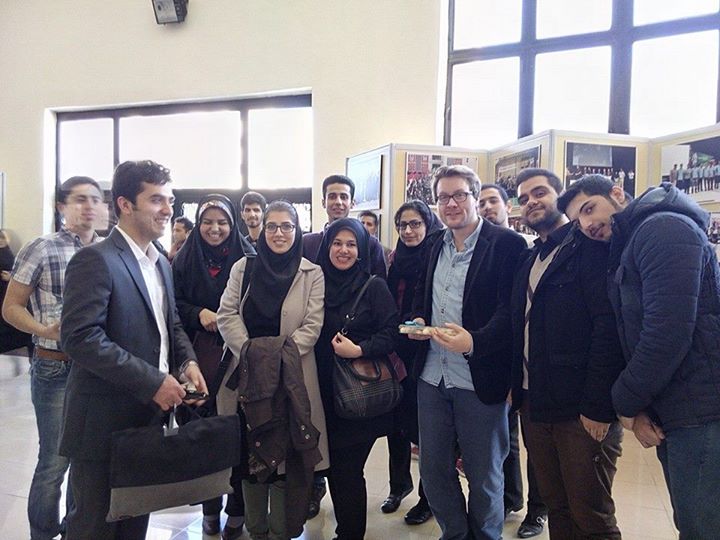 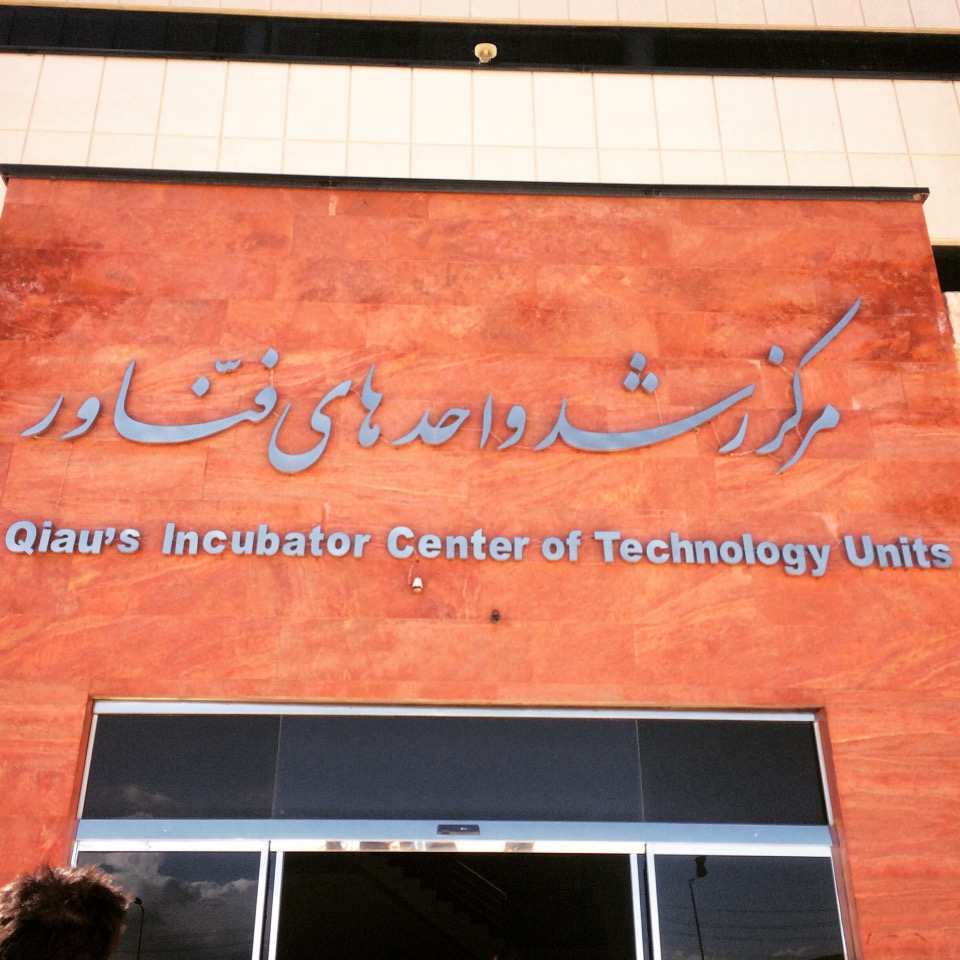 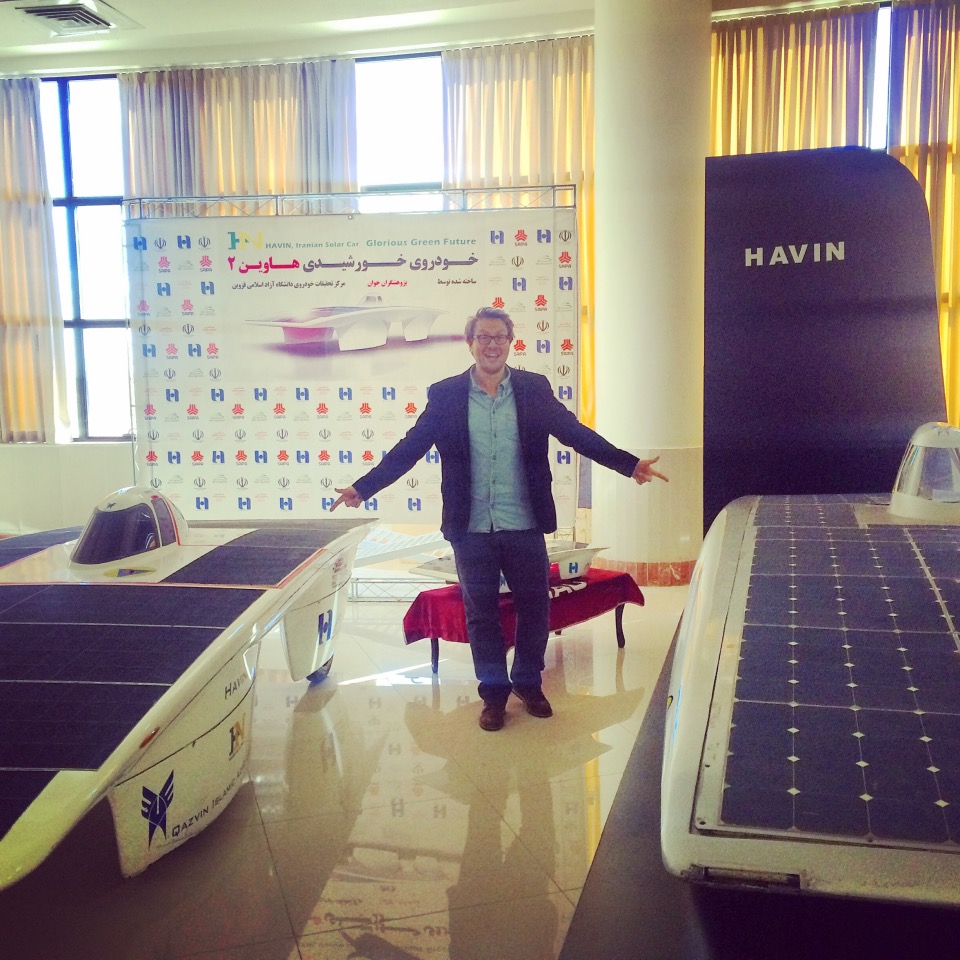 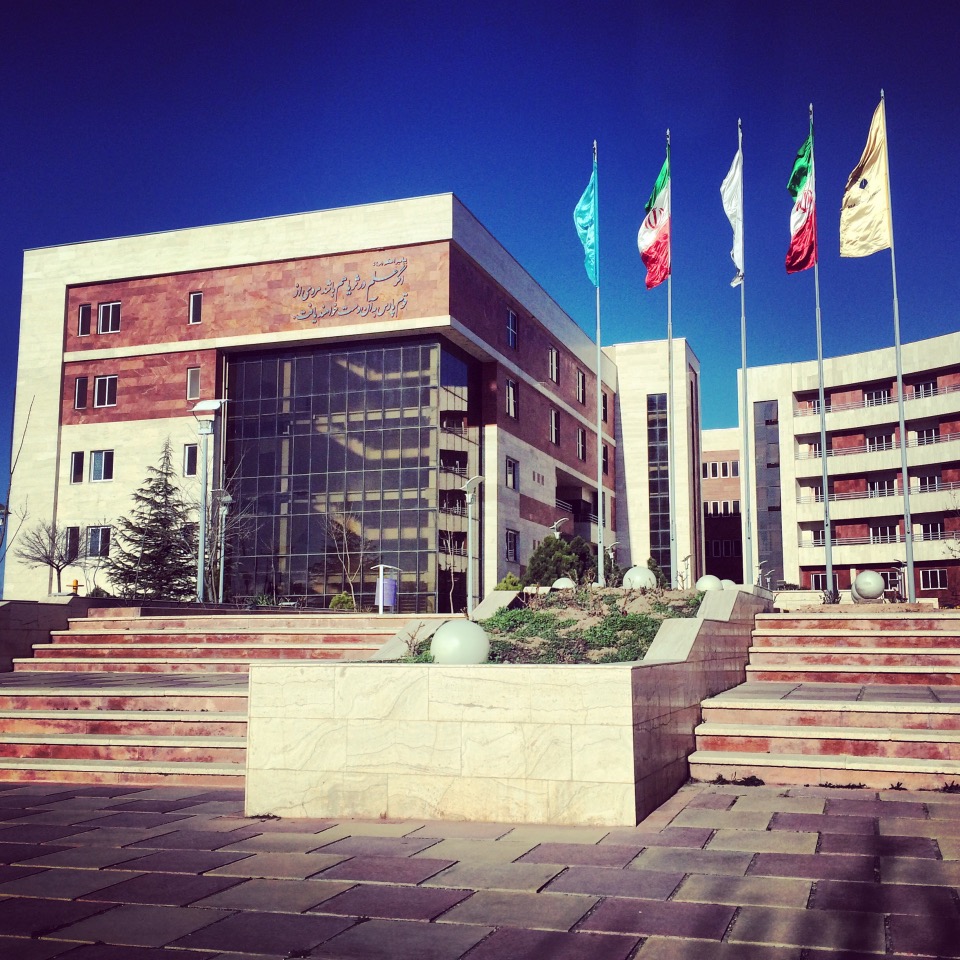 The campus is so massive, they told me it’s the largest in the world – and judging from the amount of land I saw, I believe it 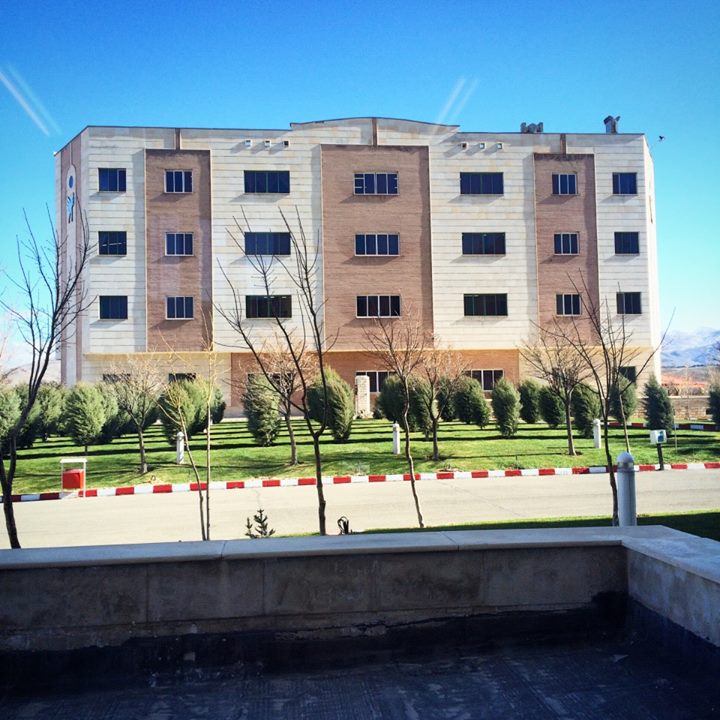 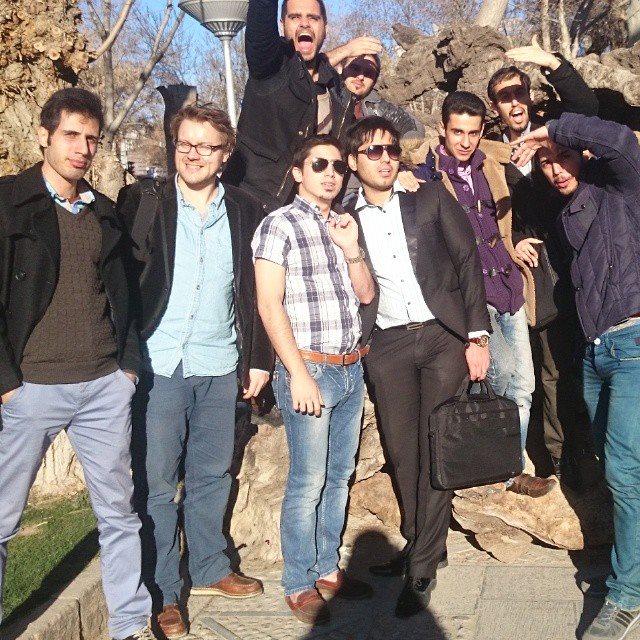 Posing, posing, posing – The male contingency of students who showed me around campus and the city of Qazvin (in all fairness, not shown are the girls who was also a part of this group, turning camera-shy when out in public, a post-revolution cultural thing I gather) 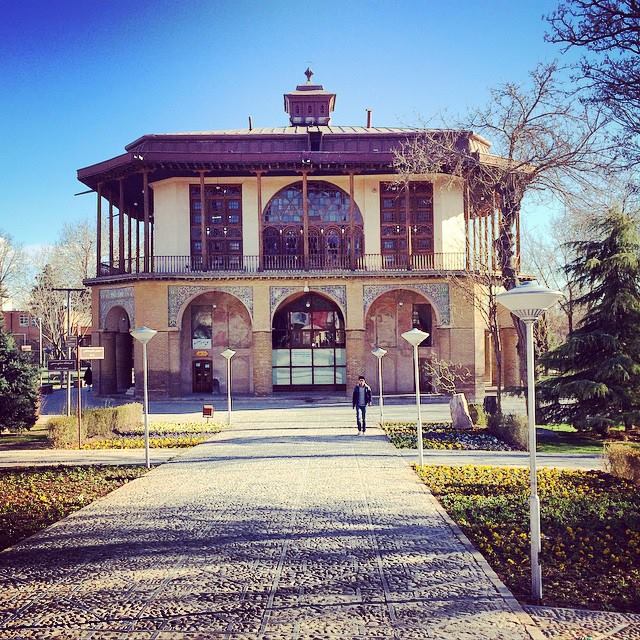 Many thanks to Shahin for inviting me!