Pitchcademy is a new service that teaches you how to pitch like a pro. Record a video of your pitch directly in your browser, get reviewed and scored by a network of professional coaches within 24 hrs. Rinse, lather & repeat!

If you’re a startup entrepreneur, chances are you’ve already been to a lot of pitching events and you may even have pitched investors yourself already. You may have noticed that most pitches at these events – especially if you’re in Europe – suck!

Now take a minute and think about your own pitch: Are you completely confident that your pitch doesn’t suck? It’s always the others that suck – riiiiiiiiight?

Well, Francis Dierick and I certainly have made our fair share of bad pitches. We’ve been around. But along the way we picked up a couple of tricks on how to improve our pitches and learned a lot. At least enough to win several competitions and get invited to events as pitch coaches.

So we thought that we should share the secrets we picked up. We think everybody should have the chance to nail that perfect pitch. That’s why we decided to introduce Pitchcademy. 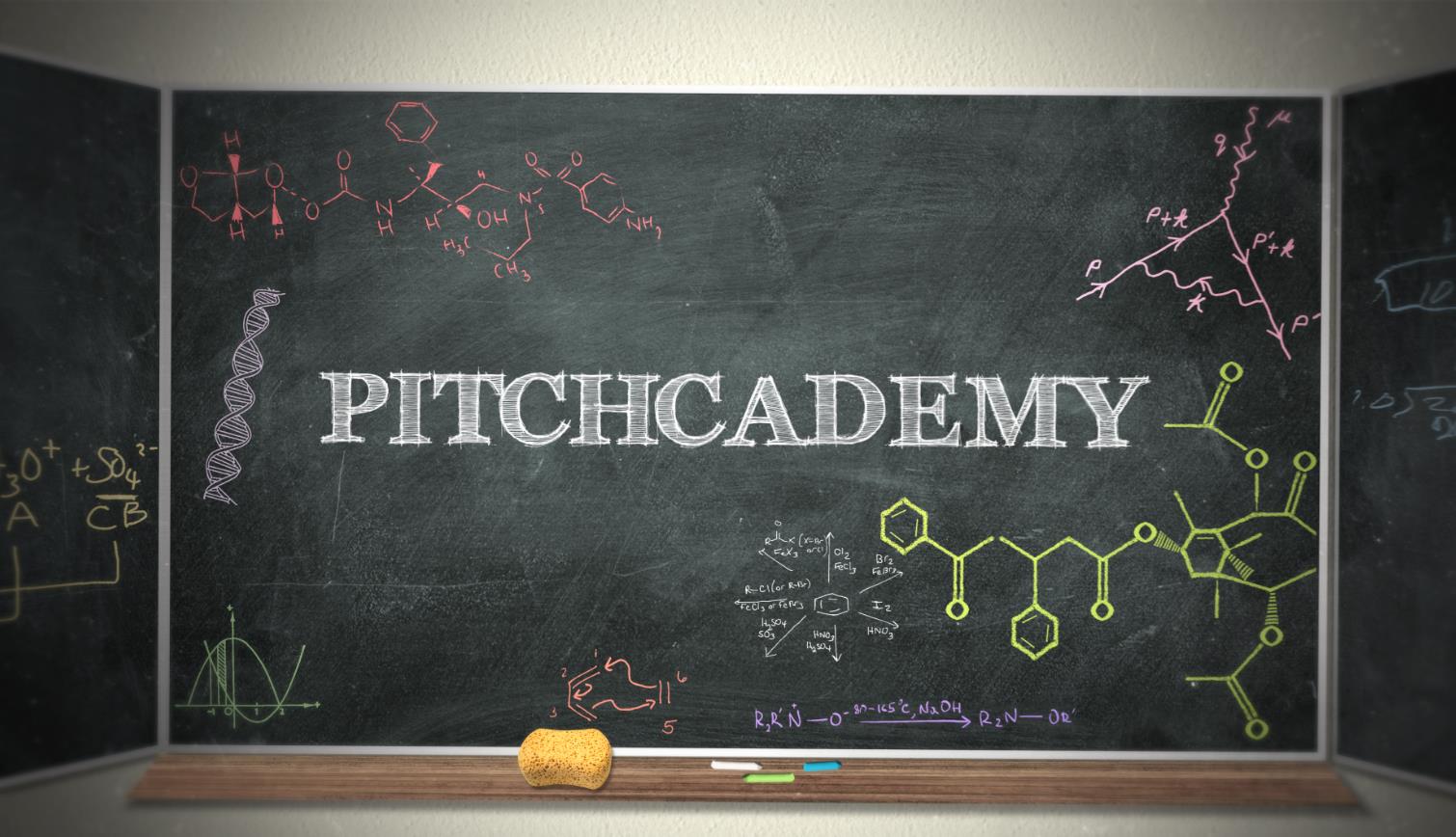 Pitchcademy teaches you how to pitch like a pro. Record a video of your pitch directly in your browser, get reviewed and scored by a network of professional coaches within 24 hrs. Rinse, lather & repeat! Try it now for free!

Here’s an idea that occurred to me as I accidentally clicked a retweeted and shortened link on twitter this morning. The thing is, the link opened the target address in a frame (think Google image search) with a rather obnoxious self-advertising header. Eeeeeew!

Needless to say, I was rather put off by the whole experience. There are several services doing this and quite some people using them. To protect the names of the guilty I’ll not name the services or the tweep perps.

I’ve tried to illustrate it in glorious monochrome below, using Balsamiq Mockups and about 29 seconds. 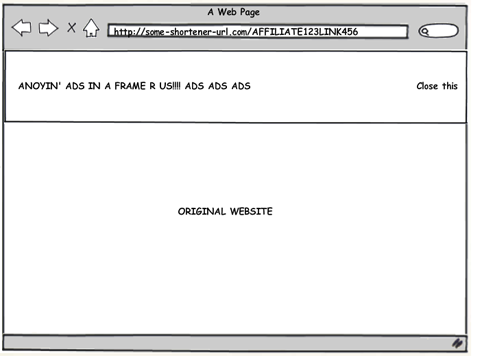 I’d like to add that personally, I don’t think such a service would survive. That is to say, I like to think that it can’t. However, such an evil scheme may already exist.

Do you know of any such services? If not, you read it here first and I want my blood money! ;)

It seems like adf.ly has implemented something along these lines now. Hey! What about my cut?!