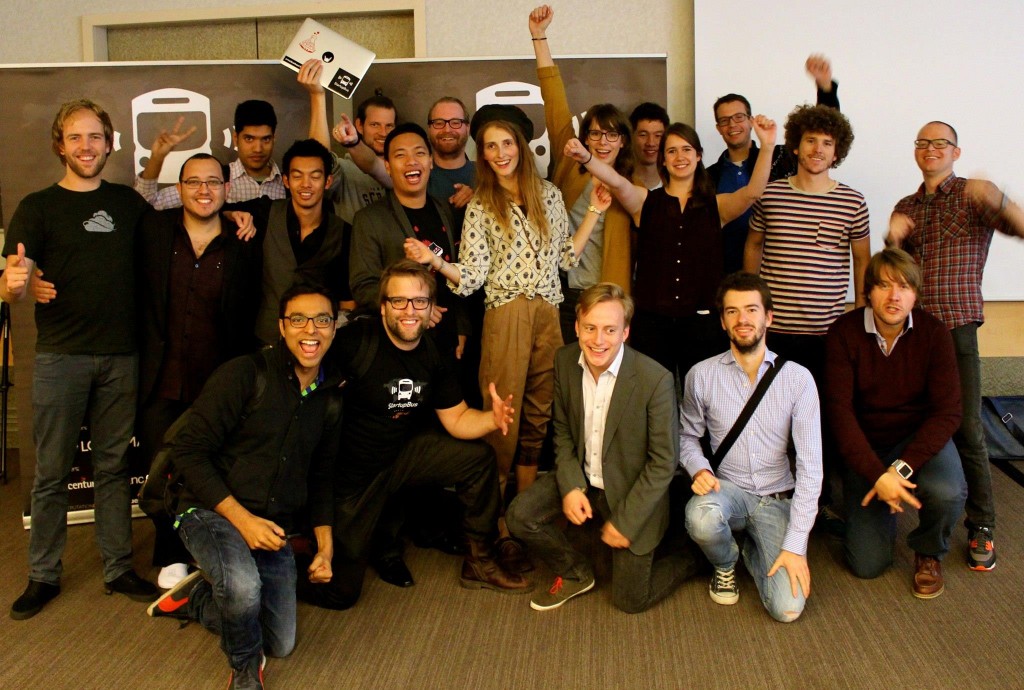 I was recently honored and thrilled to be invited by Hans van Gent and Mike van Hoenselaar to produce this year’s StartupBus Europe BeNeLux bus bound for Pioneers Festival in Vienna, together with Magnus Petersen-Paasche, after my previous stint with Startupbus.

And after a lot of preparations, we finally went on the road last week – and what an EPIC trip it was: It took us from Amsterdam to Pioneers Festival in Vienna via Antwerp, Cologne, Berlin, Prague and Munich – all within 72 hours!

StartupBus is an annual technological startup competition, described as a Hackathon, created by Elias Bizannes in February 2010. The competition is held across a 3-day bus ride where contestants or “buspreneurs” compete to conceive the best technology startup. The competition seeks to attract young top talents to compete, to search for the most innovative startup conceived by the groups, where the winners are determined by a panel of judges. Starting from February 2011, it has gone through many iterations in various continents from 2011 to 2015, with the first in Austin, Texas and subsequently in North America, Europe and Africa.

StartupBus receives an extensive online media coverage through platforms such as BBC News, CNN and technology blogs and news sites such as The Next Web, VentureBeat, WIRED and TechCrunch. Live coverage of the competition is also broadcast through StartupBus.Tv via Livestream. – Wikipedia

We started out at Rockstart in Amsterdam. 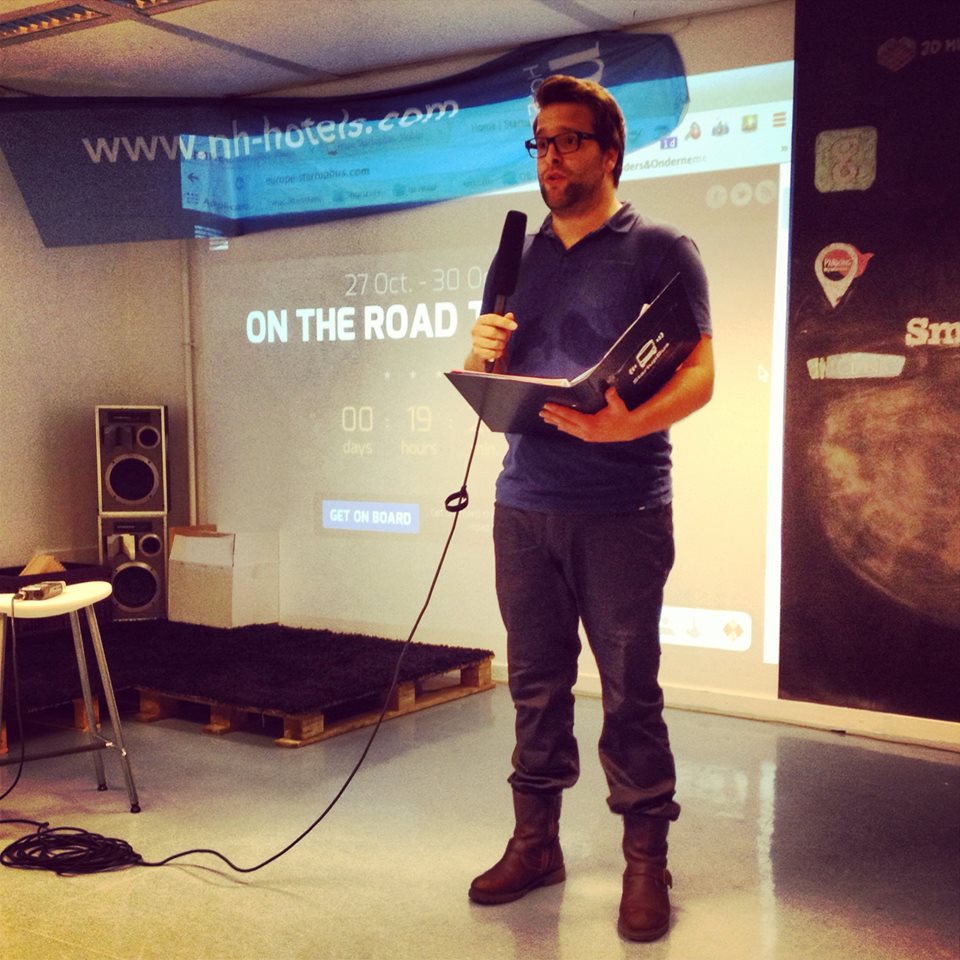 On the first day we drove to Antwerp for talks and team pitches.

Then on to Cologne where we met up with the German bus to battle for the best pitches. 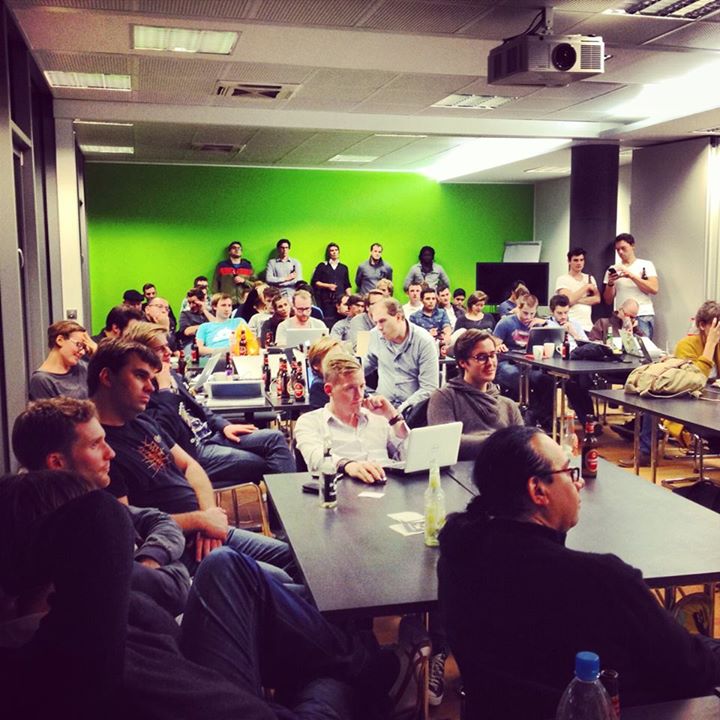 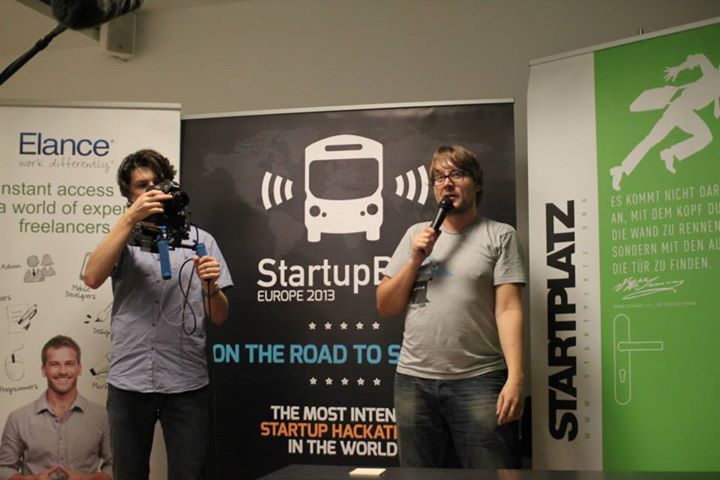 Then on the second day we drove on to Berlin and to Soundcloud where the CTO talked about how they scale. 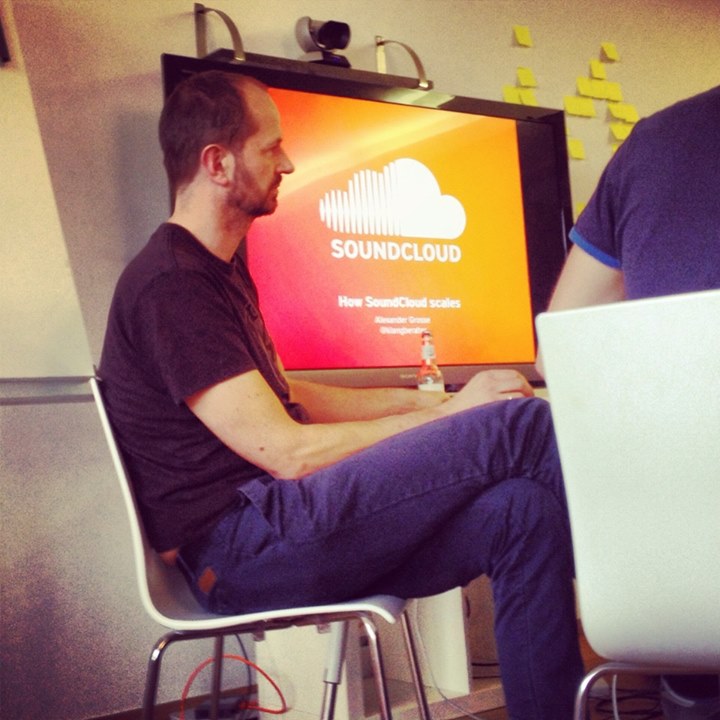 And off we were again – this time to Prague and a late-night appointment with Mr. Absinthe. 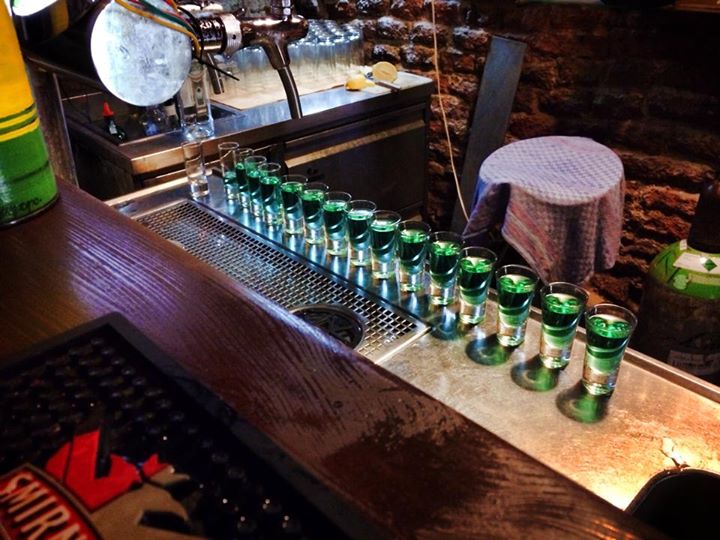 Then all too early next morning it was back on the bus on the road to Munich. 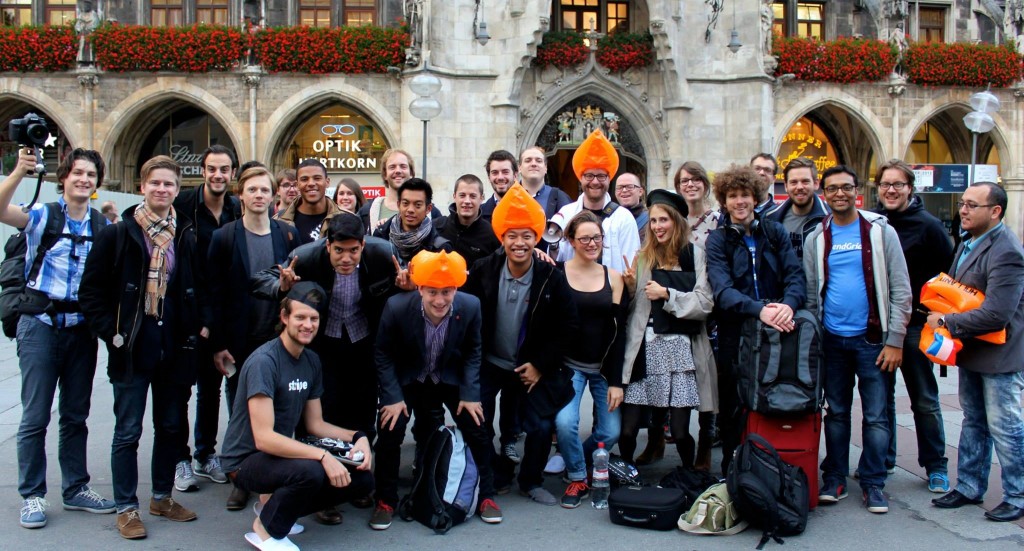 And in Munich the BeNeLux bus met up with the German, French and UK busses at Wayra to pitch the semi-finals. 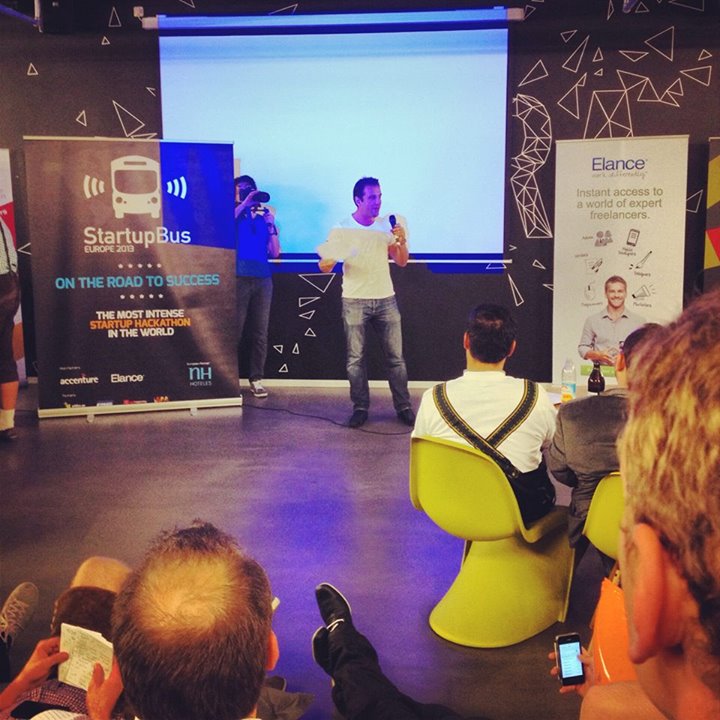 Battle of the busses at Wayra, Munich

And after Cologne’s Kristina won again with Aiden and the second BeNeLux bus team Unplanned app placed as runner up it was back on the buss and on the road to Vienna. 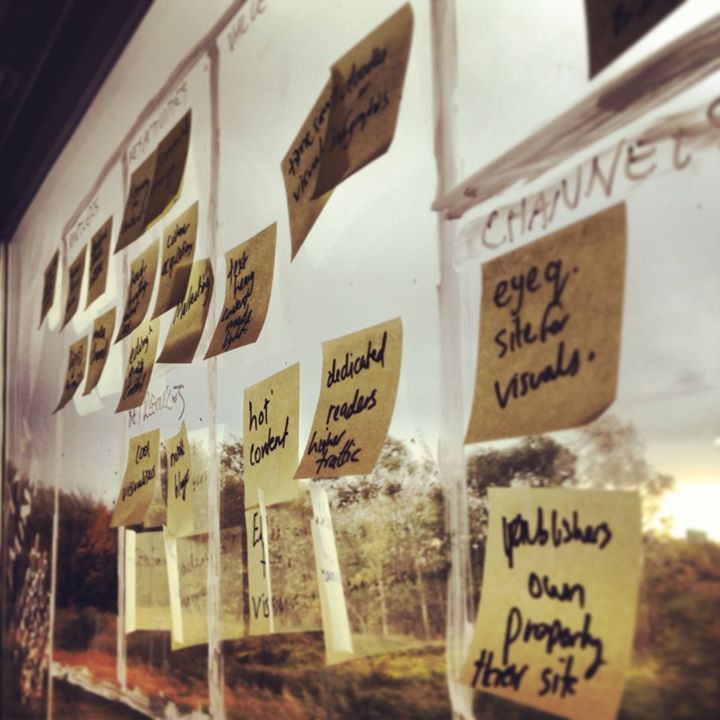 In Vienna the next morning, the wildcard pitches were held in the NH hotel, where our BeNeLux Bus team Unplanned won.

Then it was off to the Pioneers Festival in the spectacular Hofburg of Vienna, for mingling and talks and the StartupBus Europe finals. 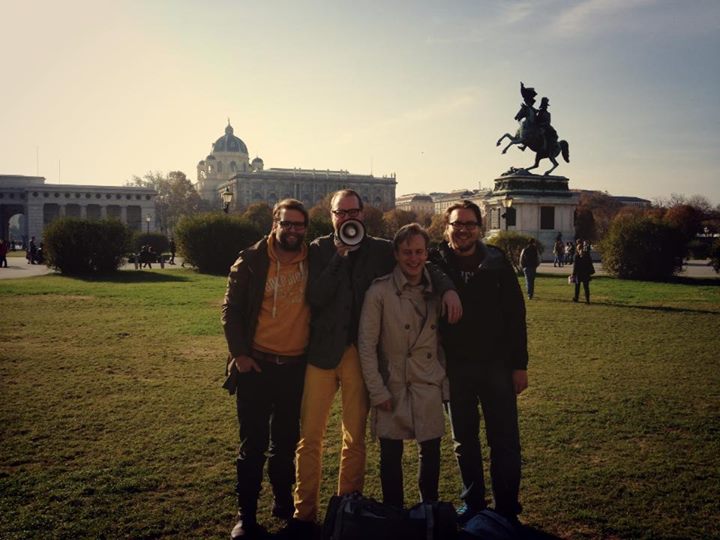 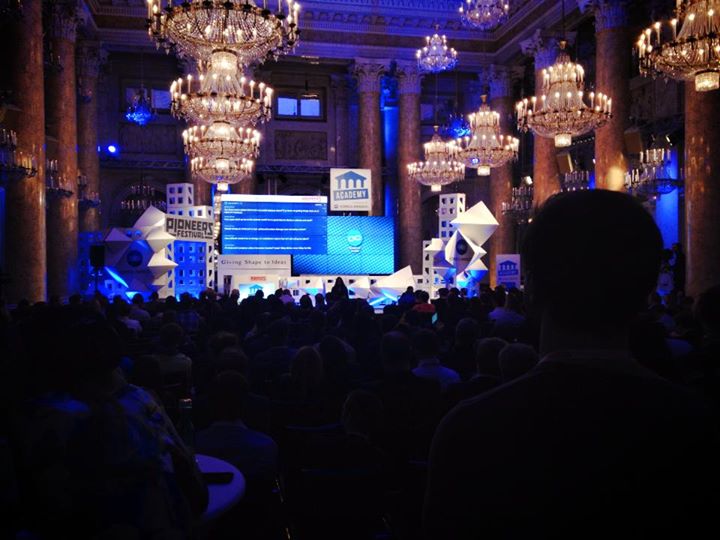 And the final winner – once again – was Kristina’s Aiden app from Cologne! 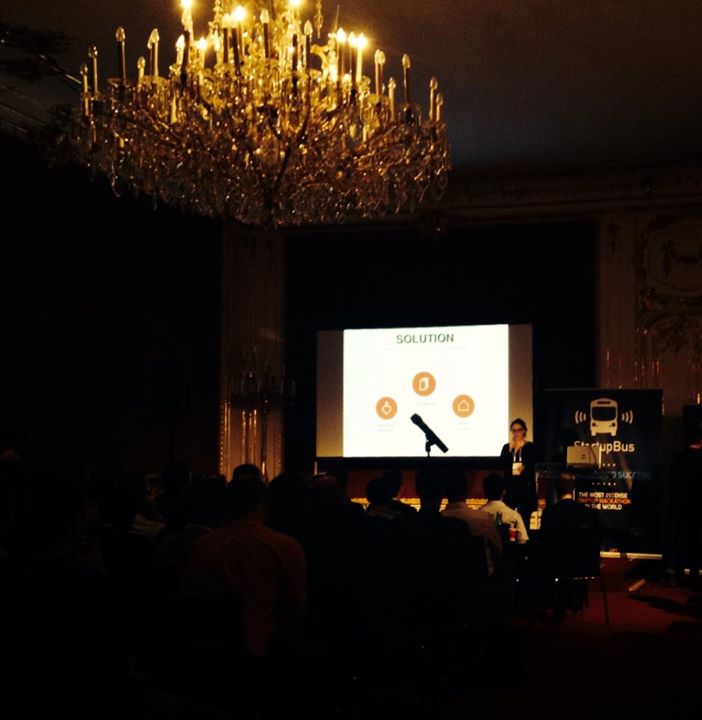 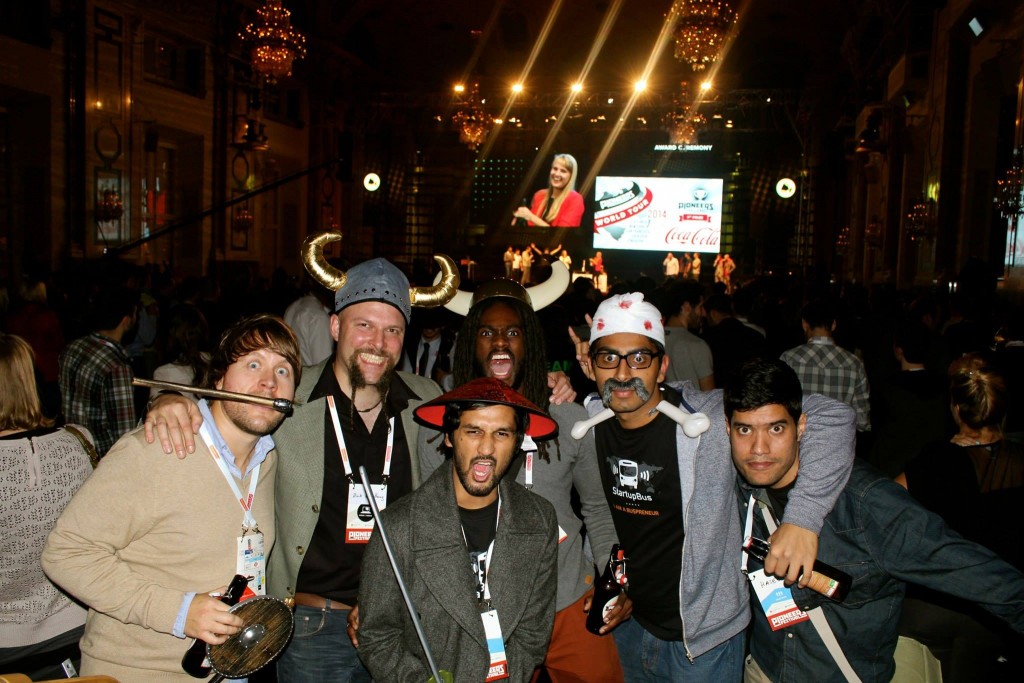 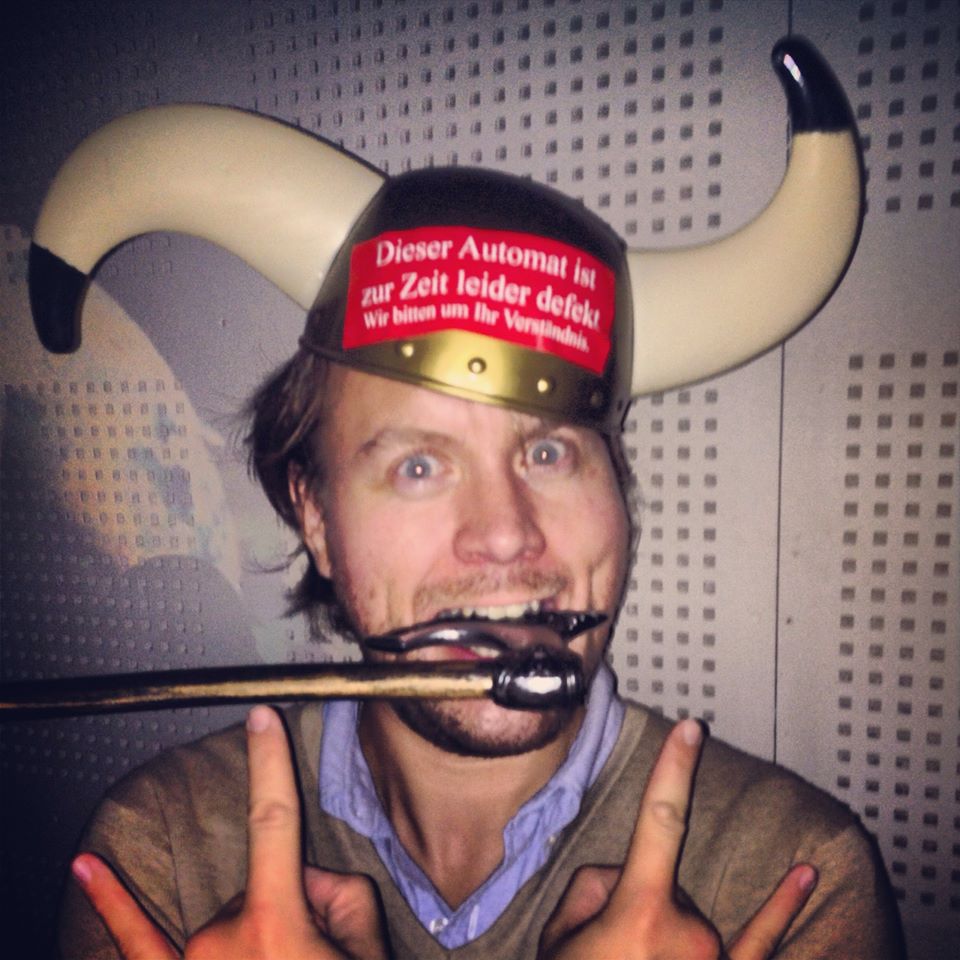 In between I also had the pleasure and fortune to catch up with old friends and the Up Global / Startup Weekend mafia ensuring epic good times were to be had. 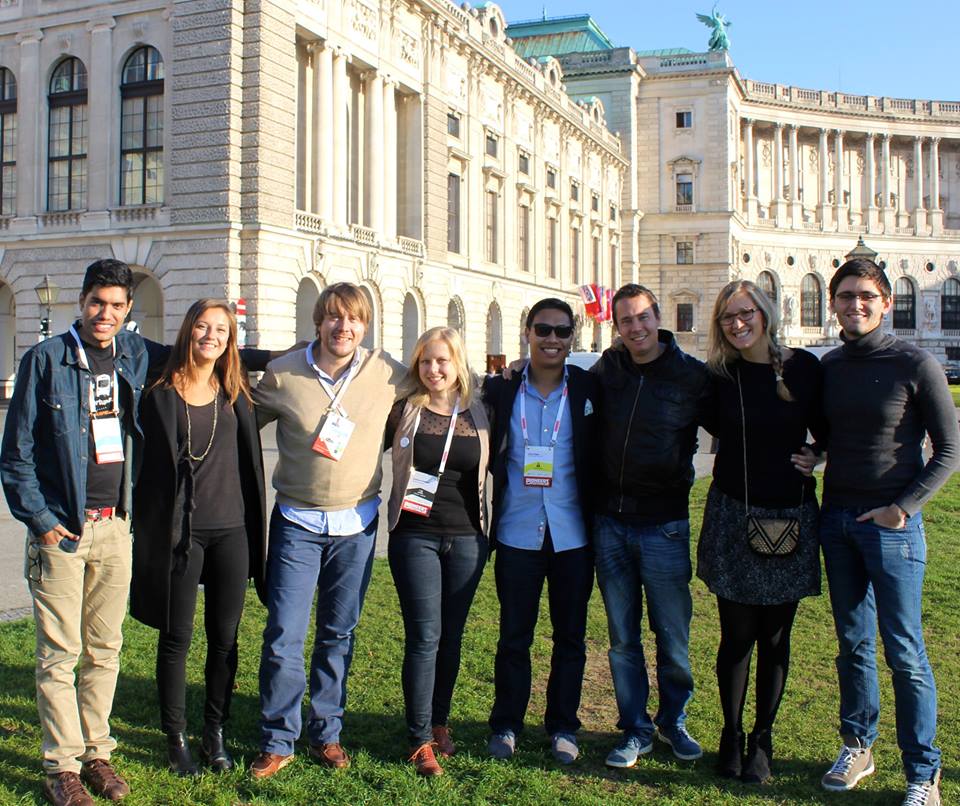