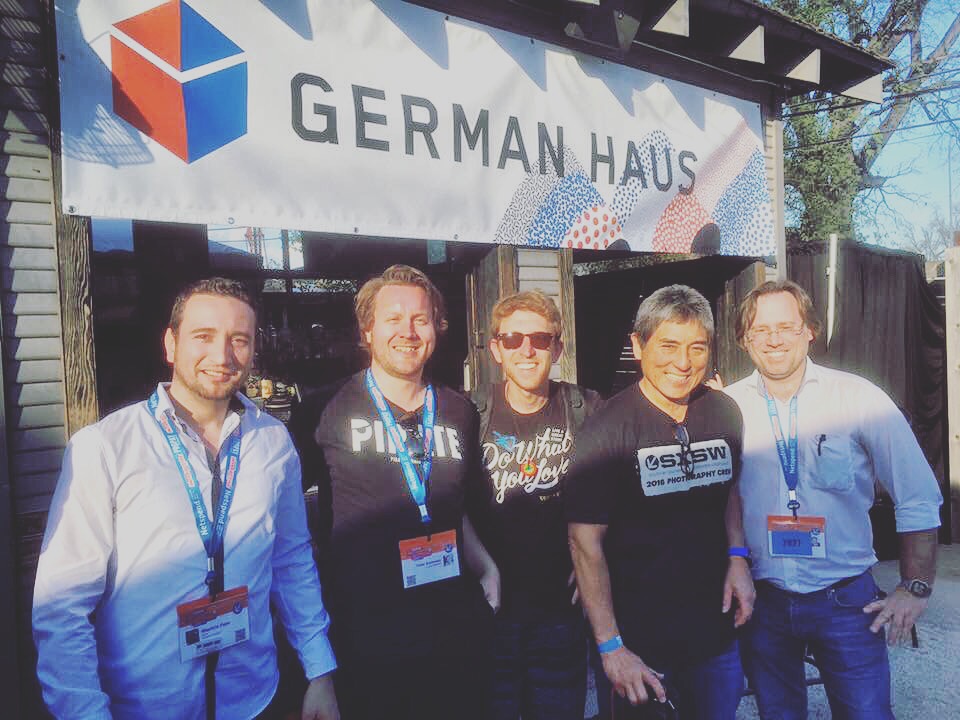 I was honored and delighted to be invited back as an official startup ambassador to the state of NRW and join the German delegation to SXSW in Austin, Texas.

Last year, I couldn’t make it as I was teaching in Iran – but this year it fortunately fit my schedule. And what a blast we had showcasing the best our region has to offer of early stage startups!

And what does such an ambassador do, you may ask? For one, I help the delegation pick and persuade the best and most representable regional startups to go over there with us – and the kind of startups that also would have a strategic benefit other than vanity in gaining exposure in the US. Once on the ground, I help to make sure our startups connect with the people of their interest and help drag notable international startup people to the German events (kicking and screaming). I also serve as a door opener and “private events” radar, making sure our startups gets into the interesting spontaneous private events during SXSW. 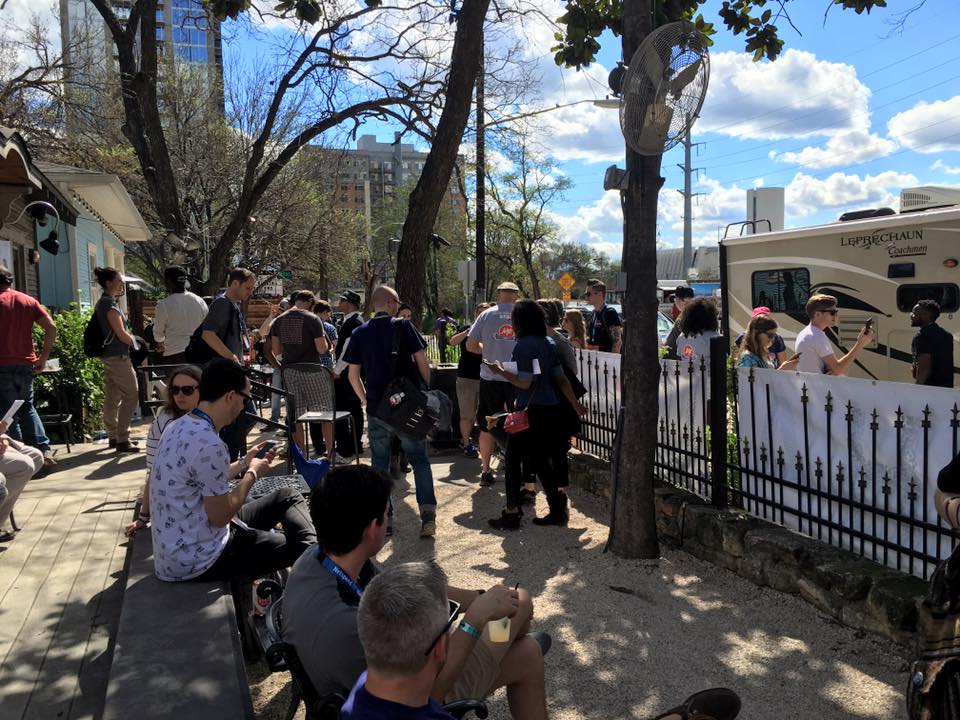 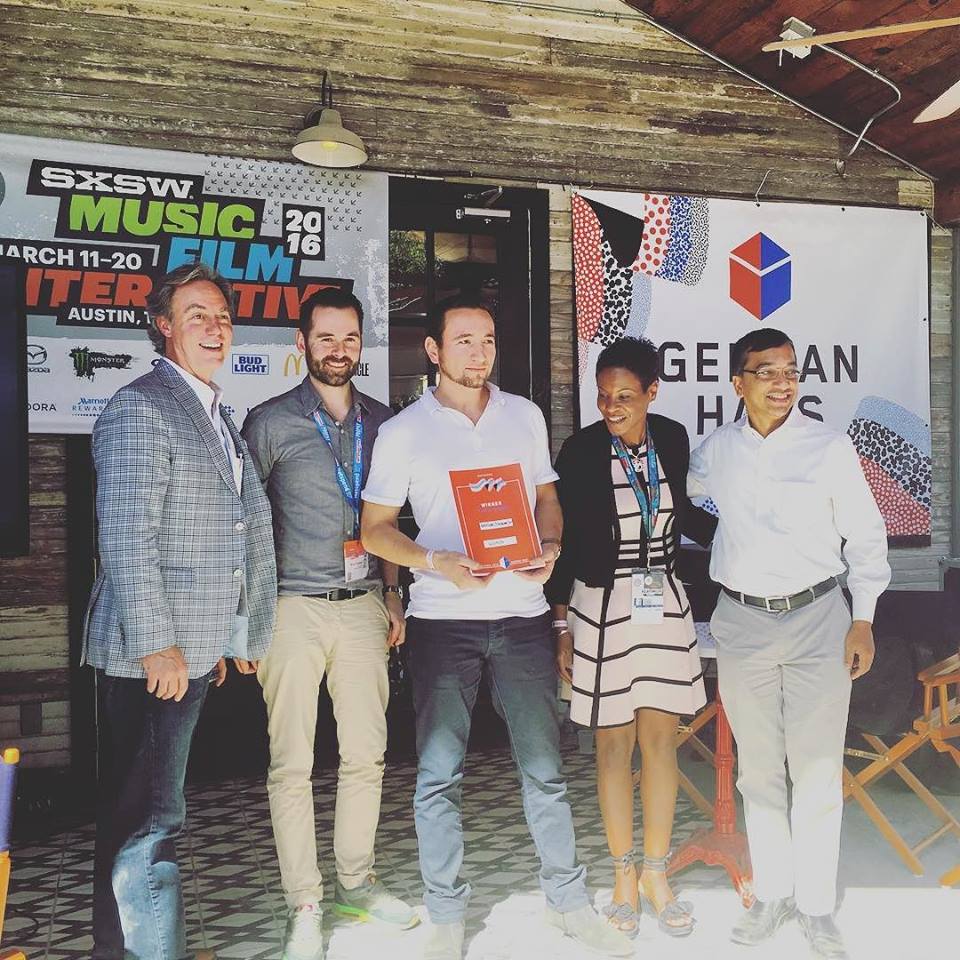 And Cologne’s own Wotch – The smart strap, won the local version of Shark Tank! 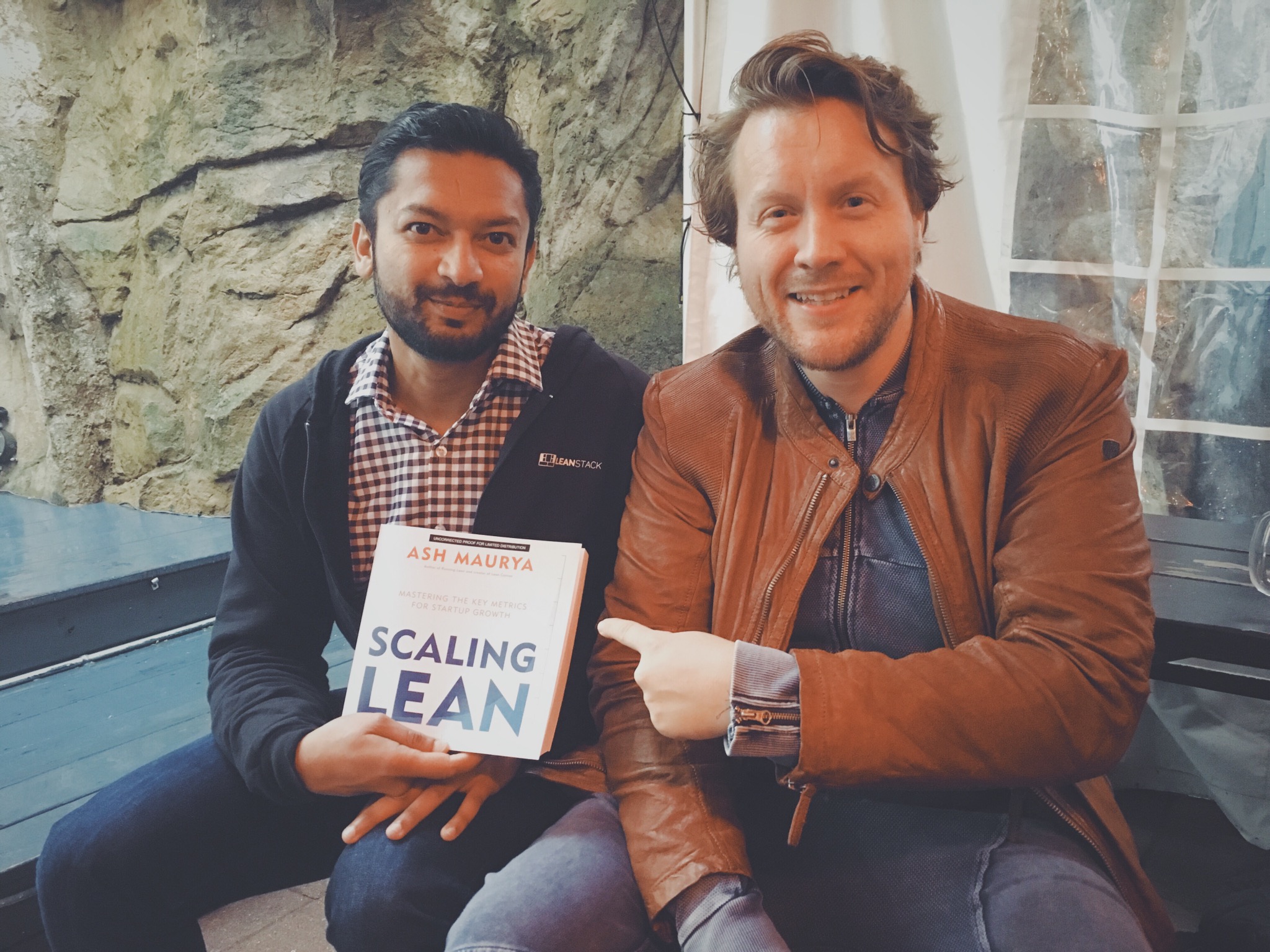 Hanging with Ash Maurya who’s got a new book coming 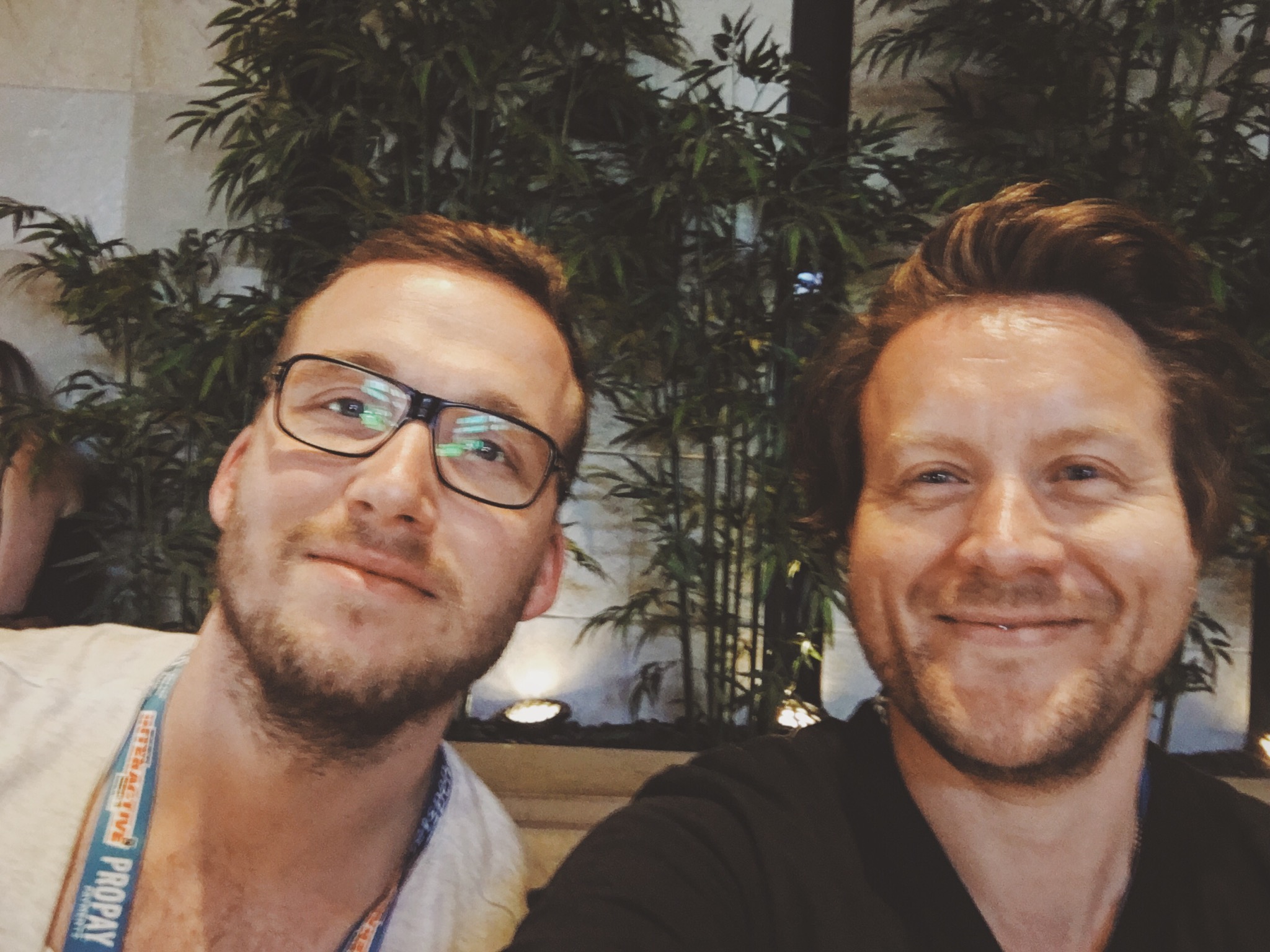 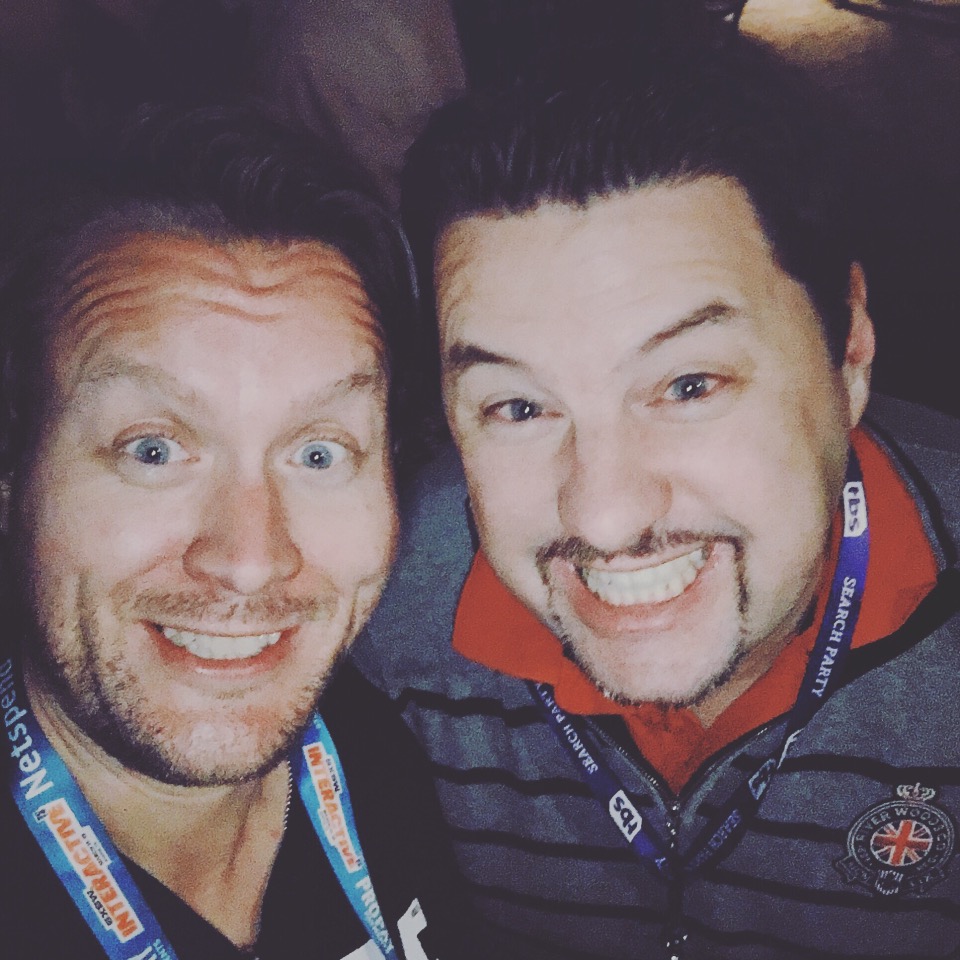 And Robin Wouters of tech.eu and TNW fame came over to hang out 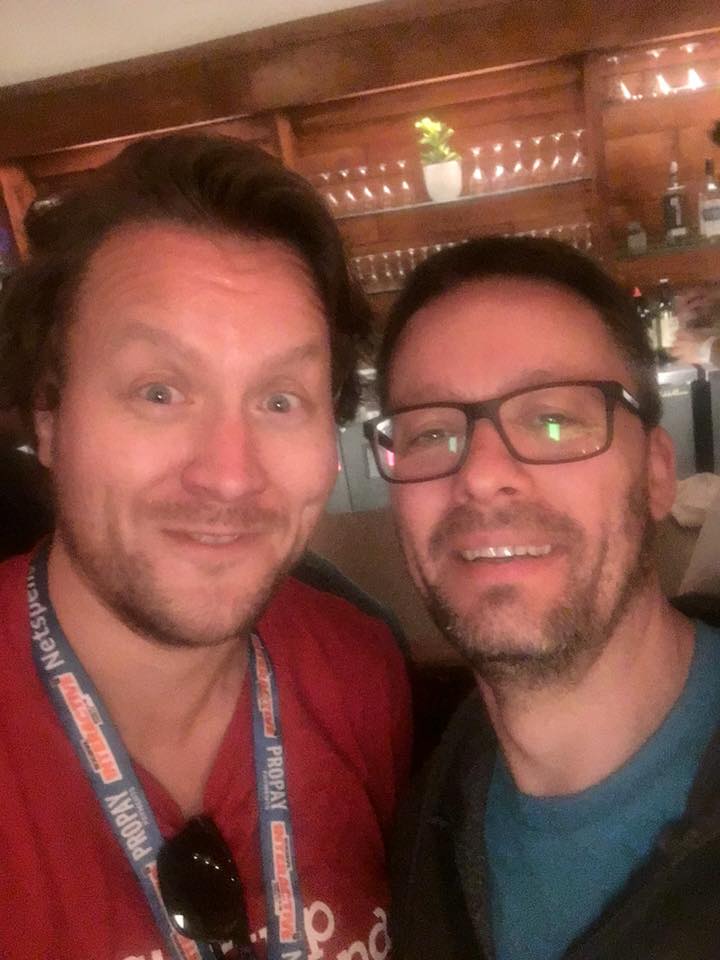 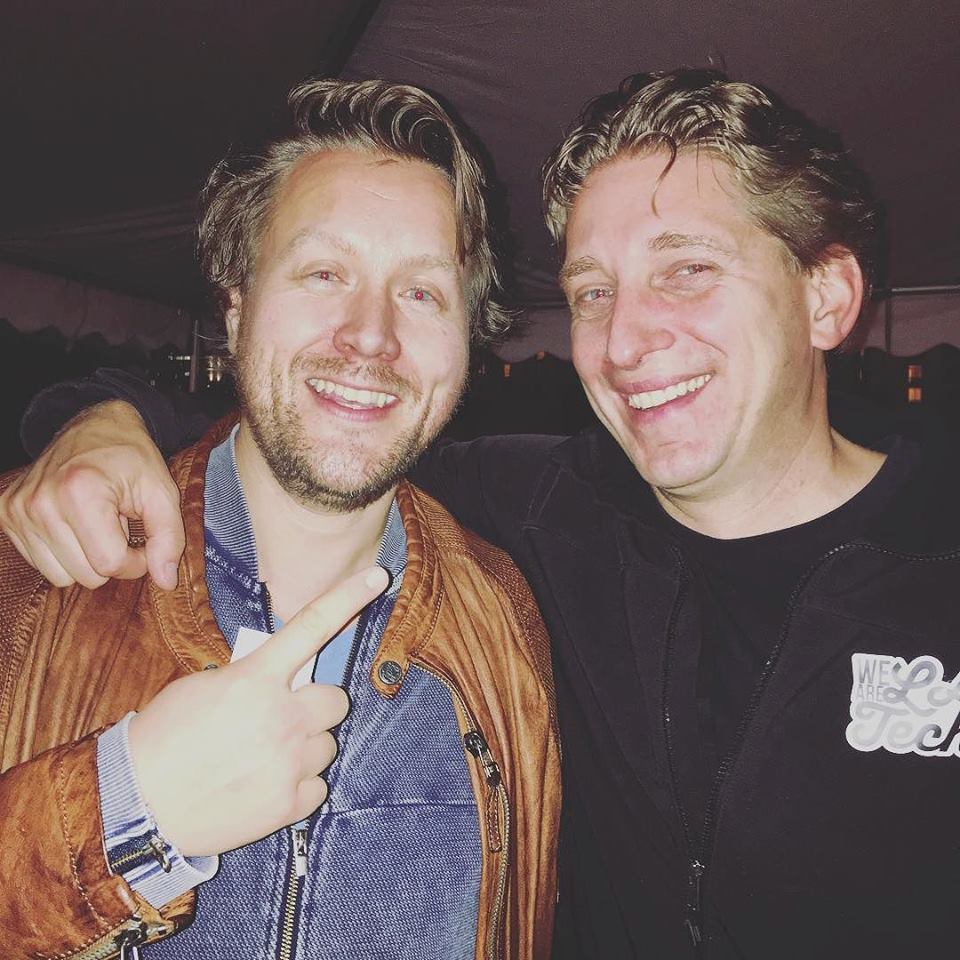 The amazing Dave Mathews, the guy behind the CueCat and NewAer 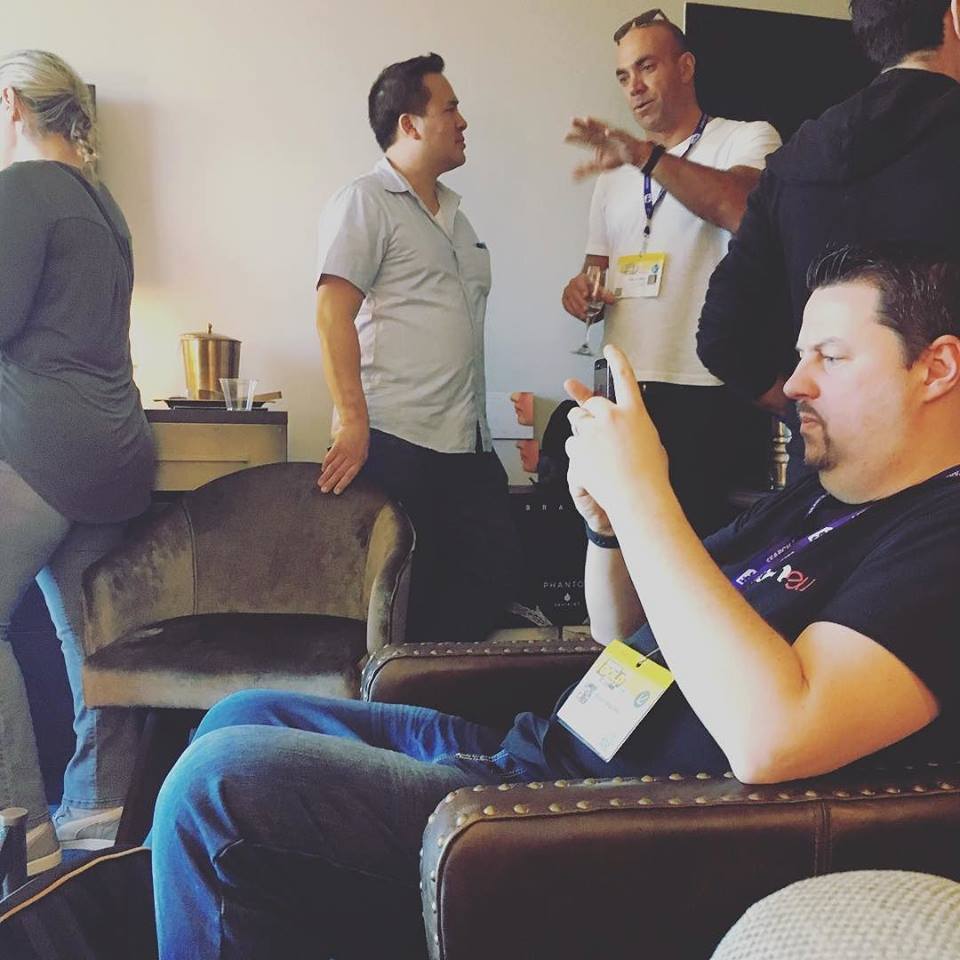 Hanging with Jeremiah Owyang, Loïc Le Meur, Robin Wauters & more in a hotel suite… As you do at SXSW… 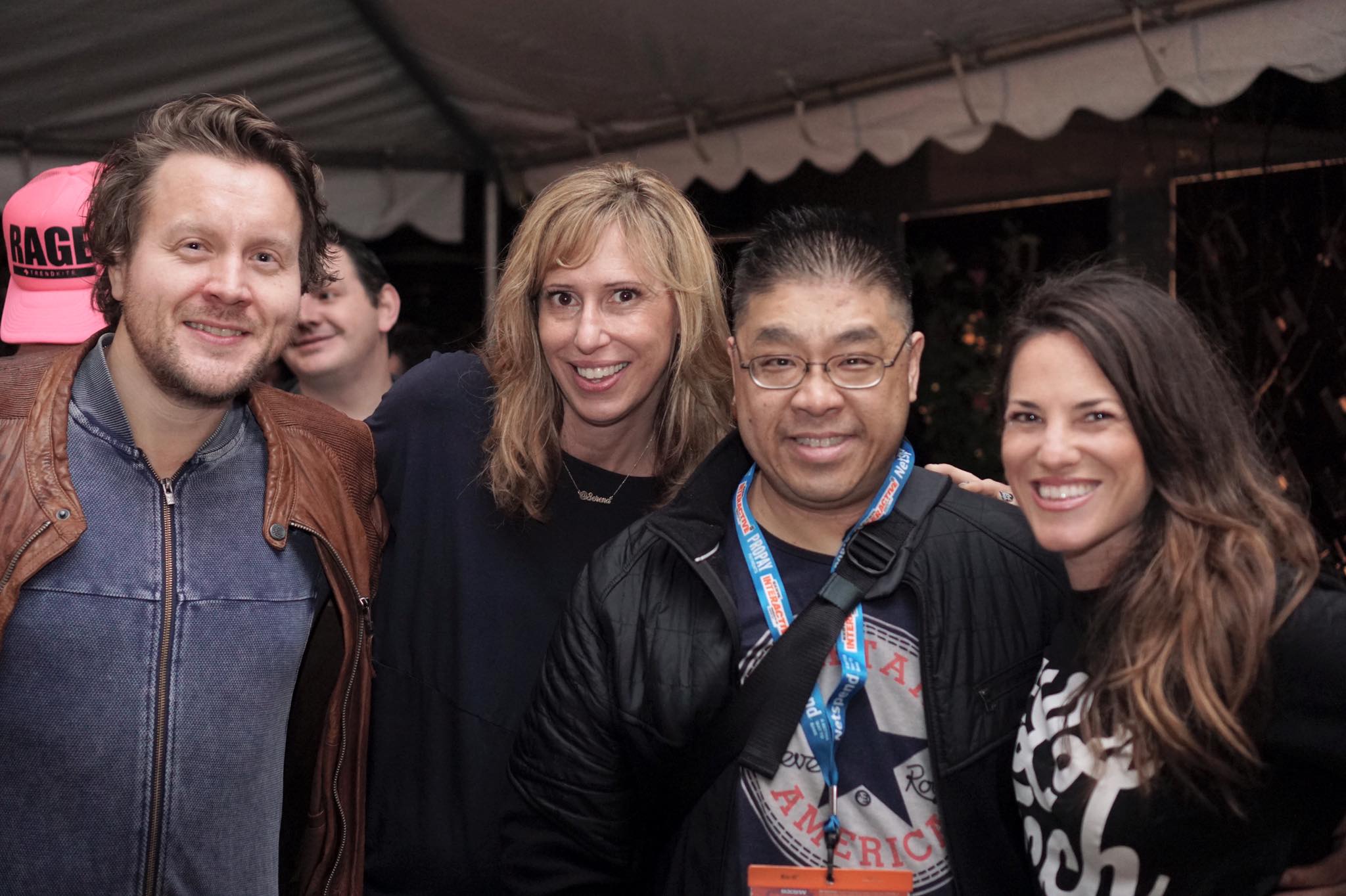