So we brought Startup Weekend NEXT to Cologne as one of the first few cities in the world back in December 2012 and now the second cohort of the program in Cologne recently finished.

Here’s a little update on how that turned out.

Startup Weekend NEXT is an intensive five week educational program to help more startups survive by having the startup teams getting out of the building and into the real world applying customer development and business model generation to help validate their startup idea and find their product-market fit. 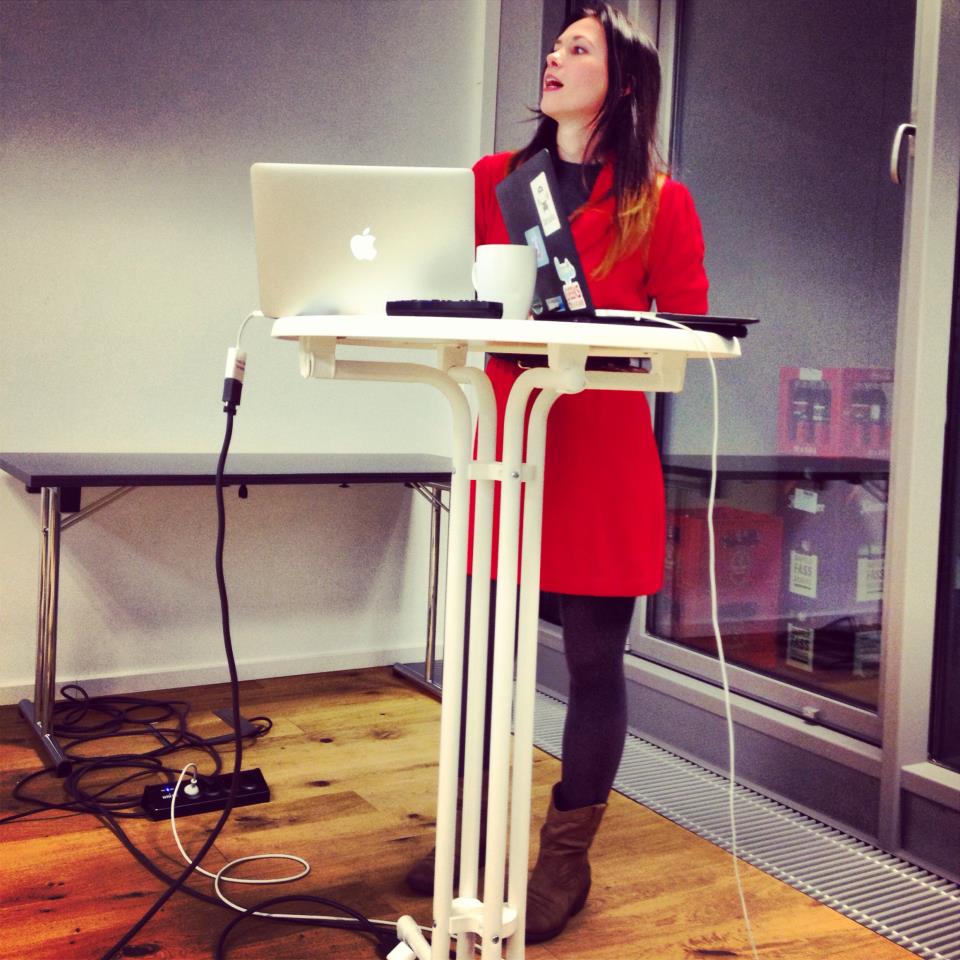 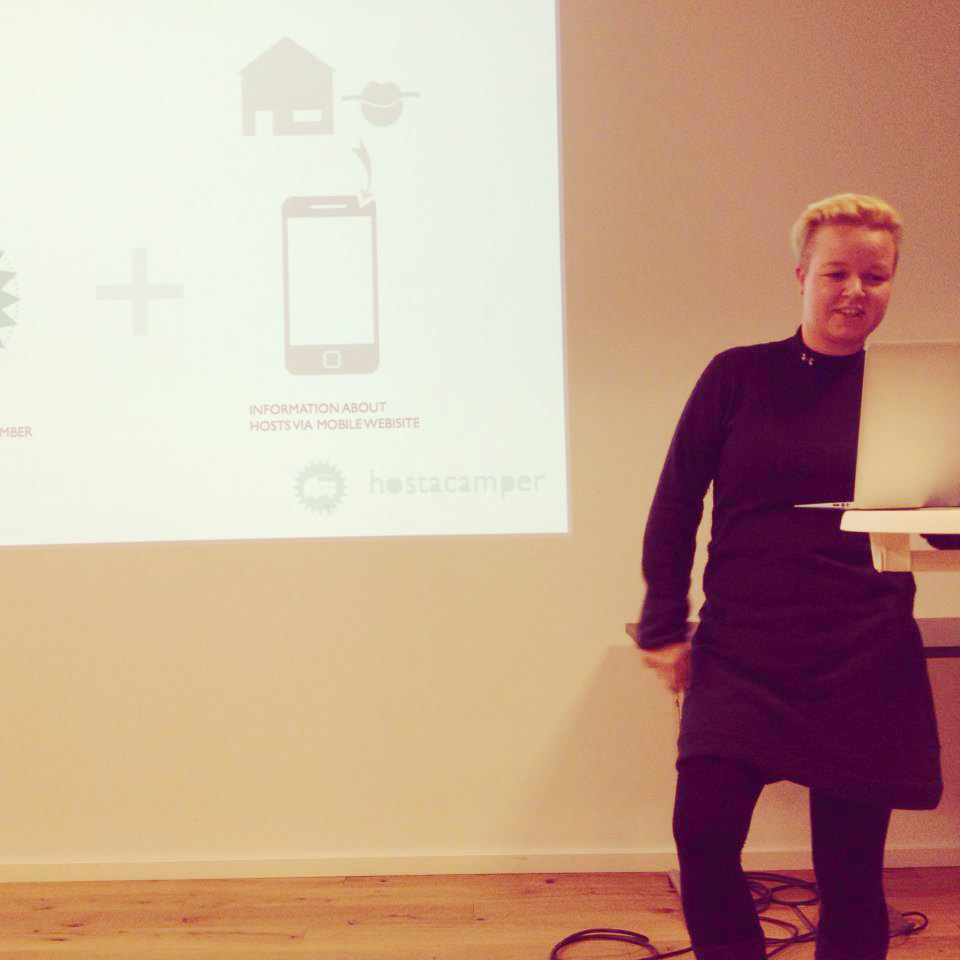