The night before Christmas 24.12.2008 I lost my only uncle by blood – Torodd Olsen (52) – in an utterly horrible and utterly tragic accident. 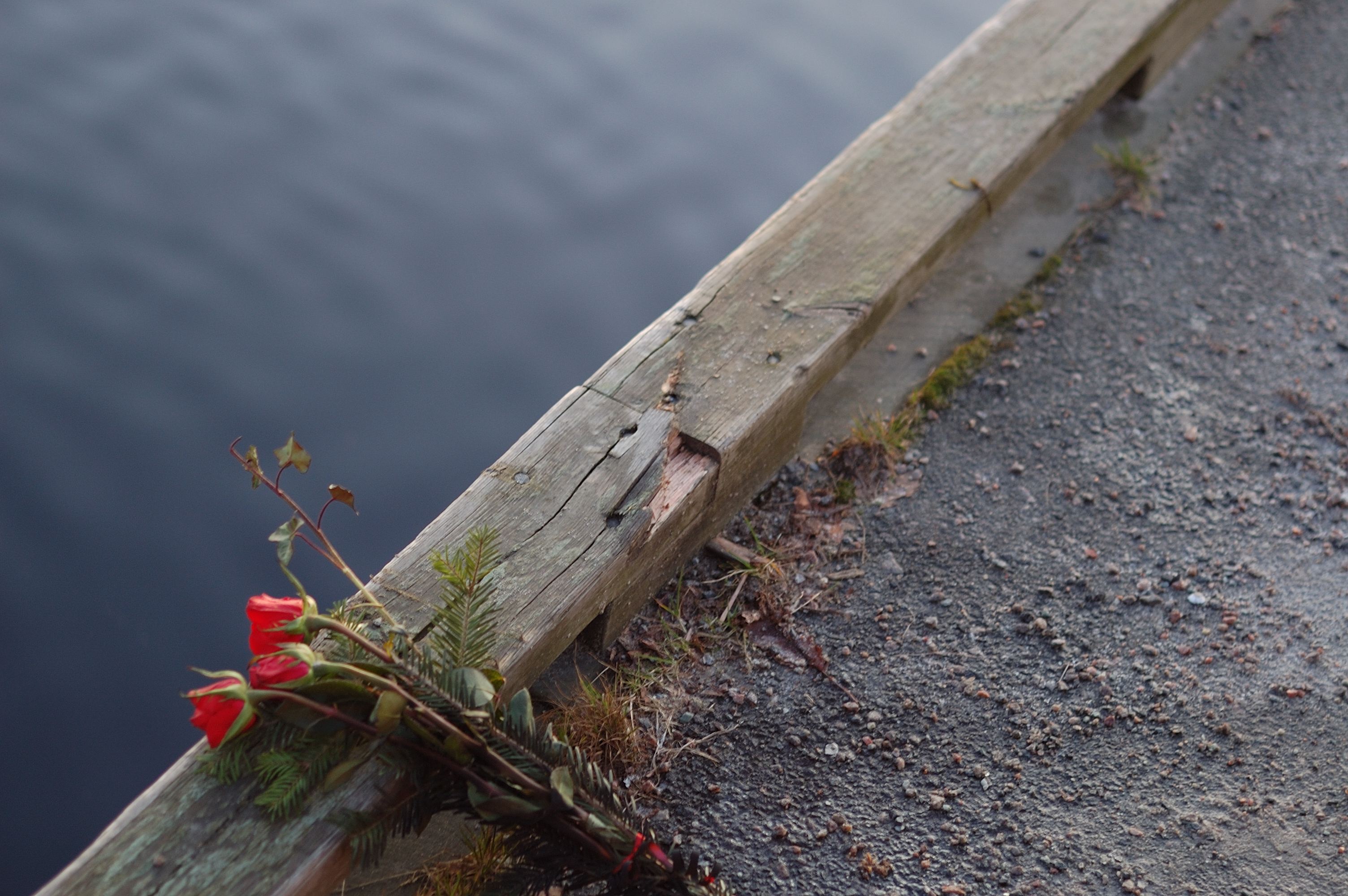 Flowers where the car hit the wooden curb…

My uncle was the role model and inspiration in my professional life – Highly accomplished and highly respected in his field.

It’s of little or no comfort that I at least got to tell him that before it was too late.

Contrary to my uncle’s humble beliefs, he will never be forgotten. He will be loved and missed forever. 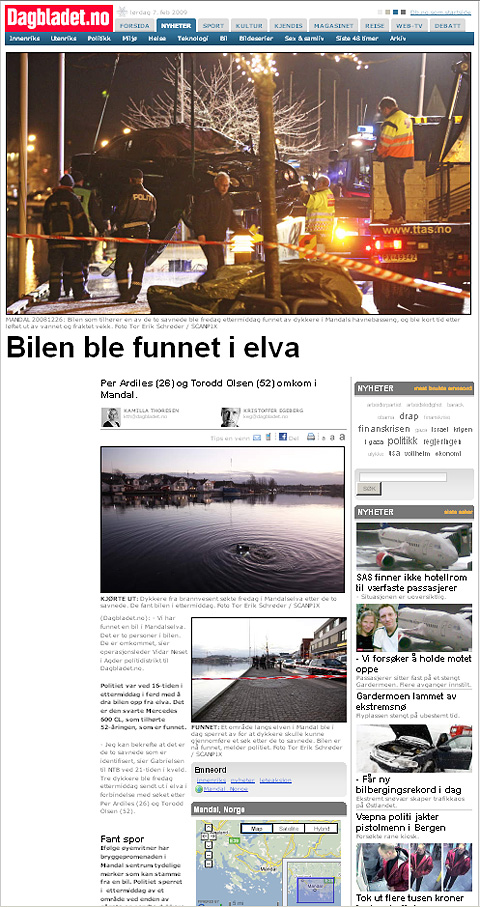 I’m taking some well deserved weeks off in the old country of Norway, trying to stay away from them there internets for most of the duration.

Yes, that’s my hometown in NORWAY in the picture, not the Caribbean. Truth. :)

See you again in the middle of August!

I hail from the southern most town (no, I didn’t write it and I wonder why there’s nothing about the imense drug problems there) of Norway called Mandal. It’s a tiny little place internationally speaking with its ca. 14.000 inhabitants. Like many other people growing up in tiny places I moved out as soon as I could. That was 13 years ago. Much has happened since then and I currently find myself living in Cologne, Germany.

For those of you who may not know, Mandal is a coastal town, surrounded by beaches, small islands and the ocean. Growing up and living a five minutes walk from the coastline, I fell in love with the ocean at an early age. (For those of you who may not know, Cologne is like 200 Km from the (Dutch) coast). I do travel back to Mandal once a year to see family and friends, but from time to time I find myself missing the beaches, the islands and the ocean – even just the smell of it all.

As I find myself going through the images I shot of the coastline visiting Mandal last Christmas, the thought occurs to me that you too may have left somewhere. That you too may be missing some aspects of what you left behind. I thought I’d share what I’m missing by posting the images on flickr and invite you to have a look. I would be thrilled to know what you’re missing by sharing your story – perhaps even with links to images – in the comments!