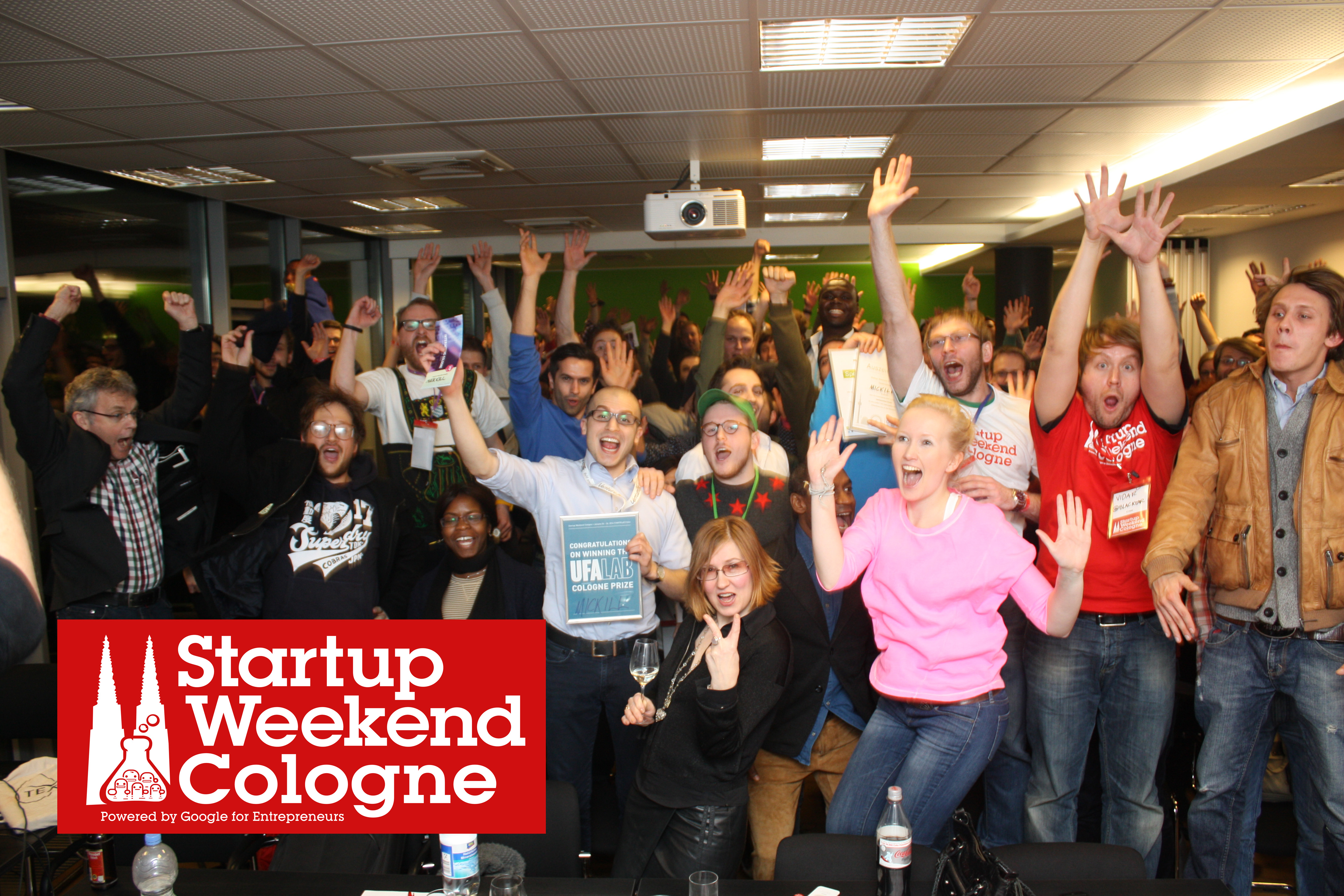 The epic awesomeness that was the Startup Weekend Cologne 2014 Powered by KPMG, STARTPLATZ & Unity MediaKabel BW was a rip-roaring success!

UPDATE: Our friends at zoomm.me created a couple of videos for you that capture the energy and spirit of the weekend for posterity:

The view from the venue was amazing. 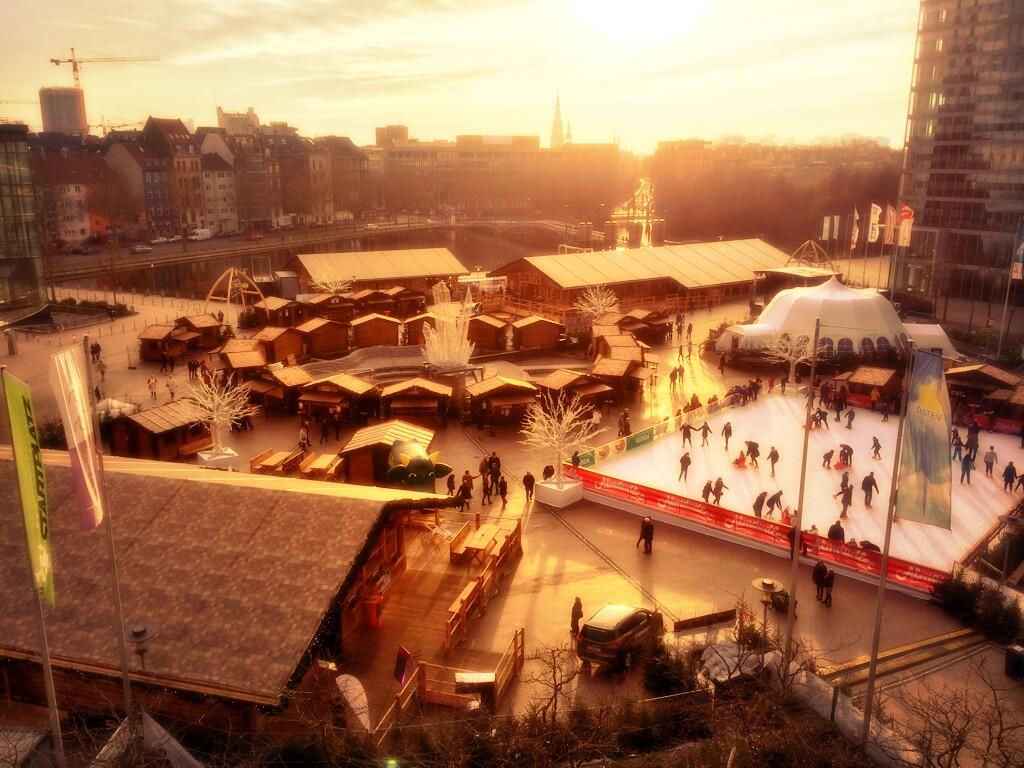 And what a weekend it was! We started on Friday with our Danish rockstar facilitator Lasse Chor. 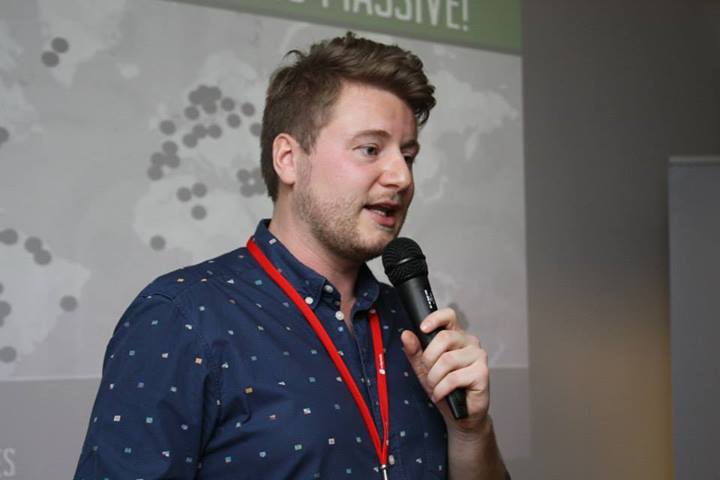 And our local startup hero Oliver Thylmann firing up the participants sharing from his experiences. 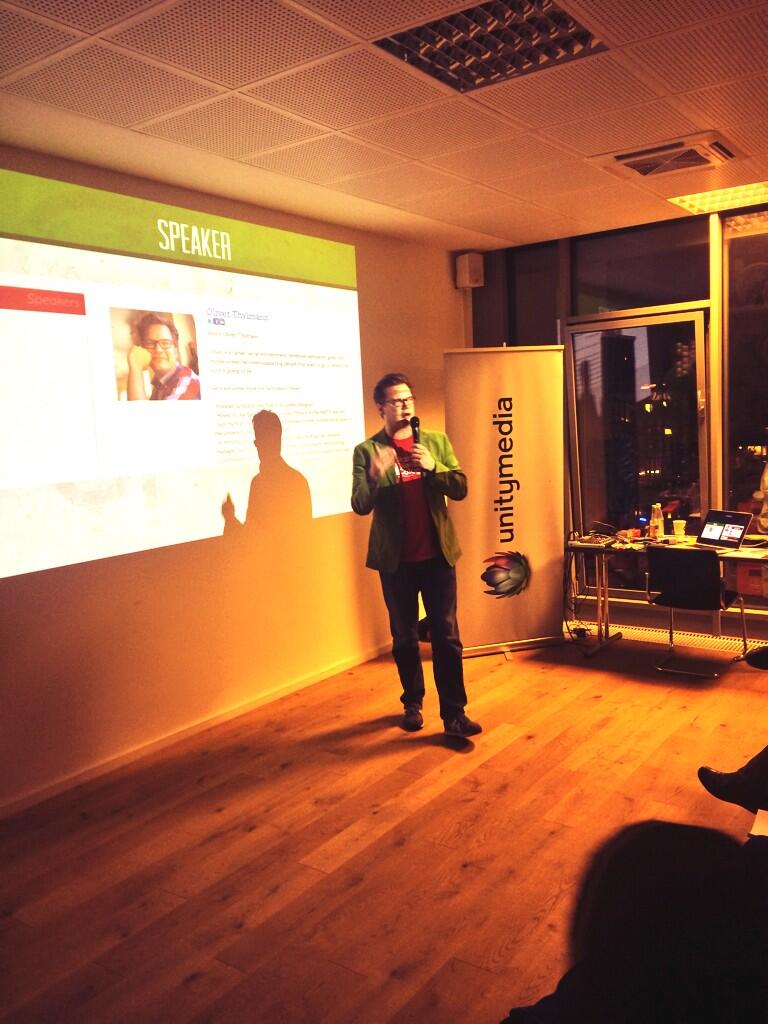 Then we heard and saw 52 60 second idea pitches. 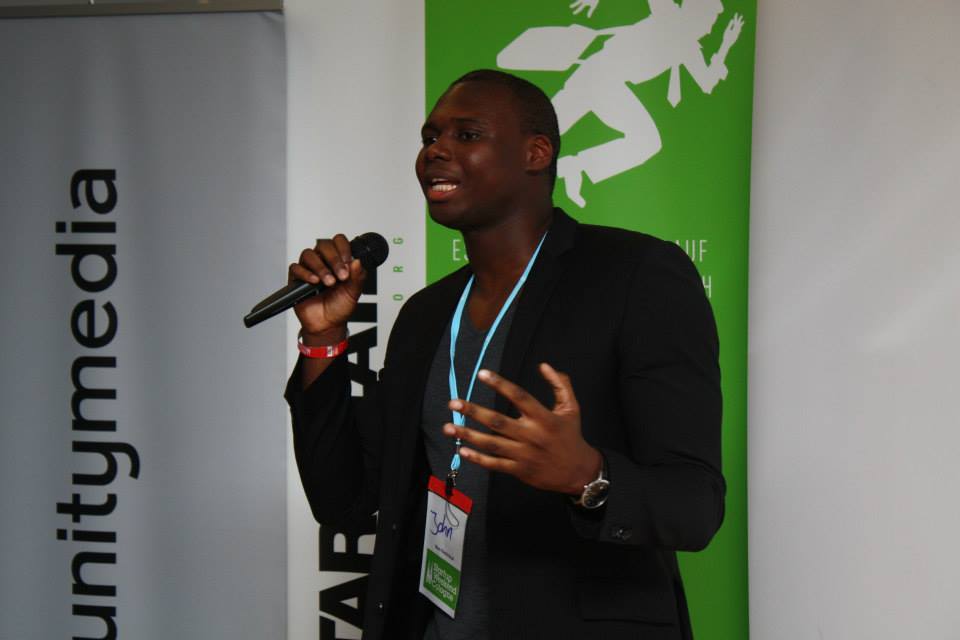 We voted on who out of the 52 ideas would get to form teams. 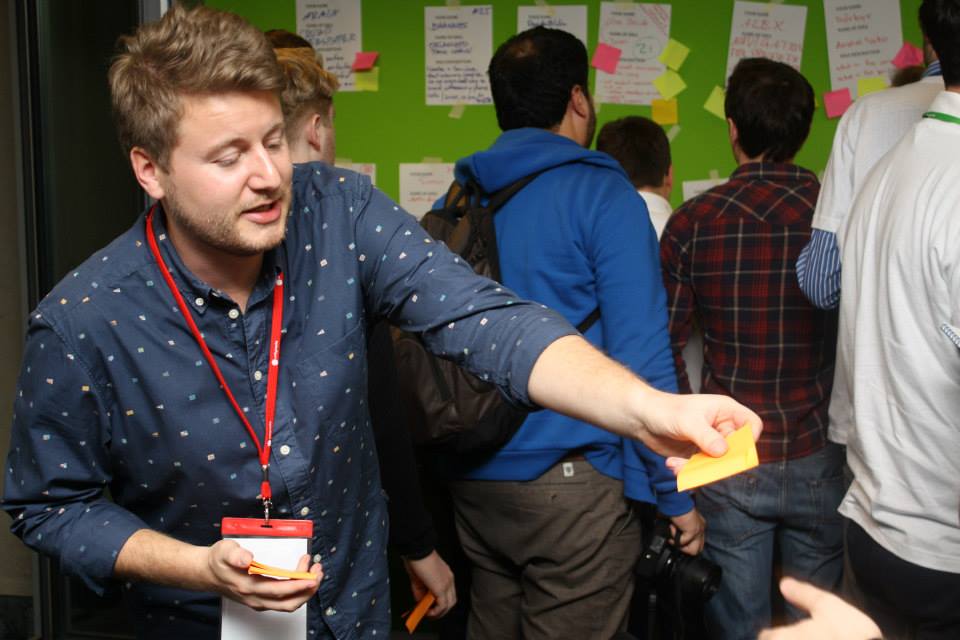 12 ideas got the peer validation in the form of peer voting. 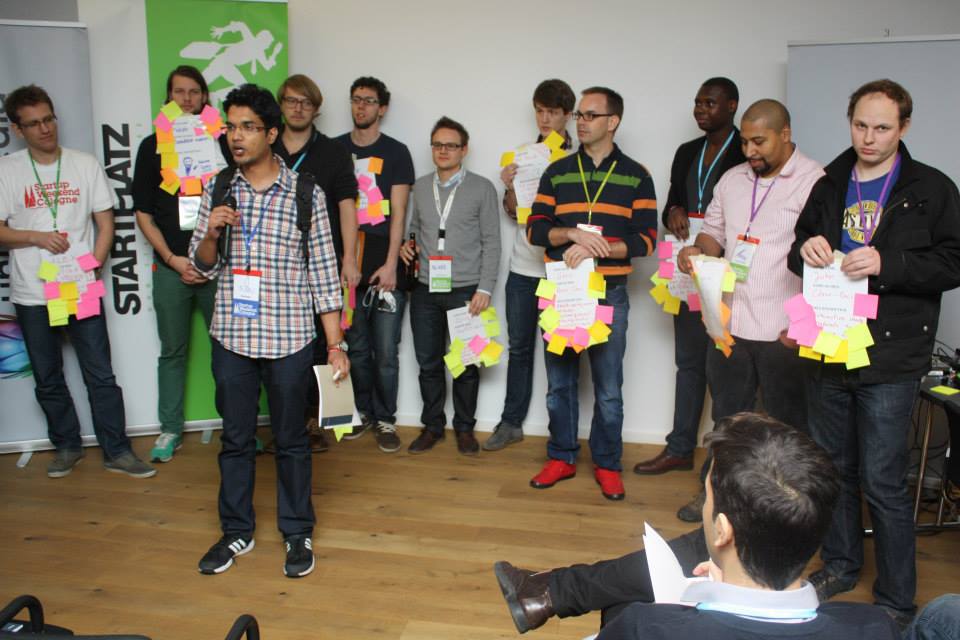 The 12 ideas then needed to acquire team members. 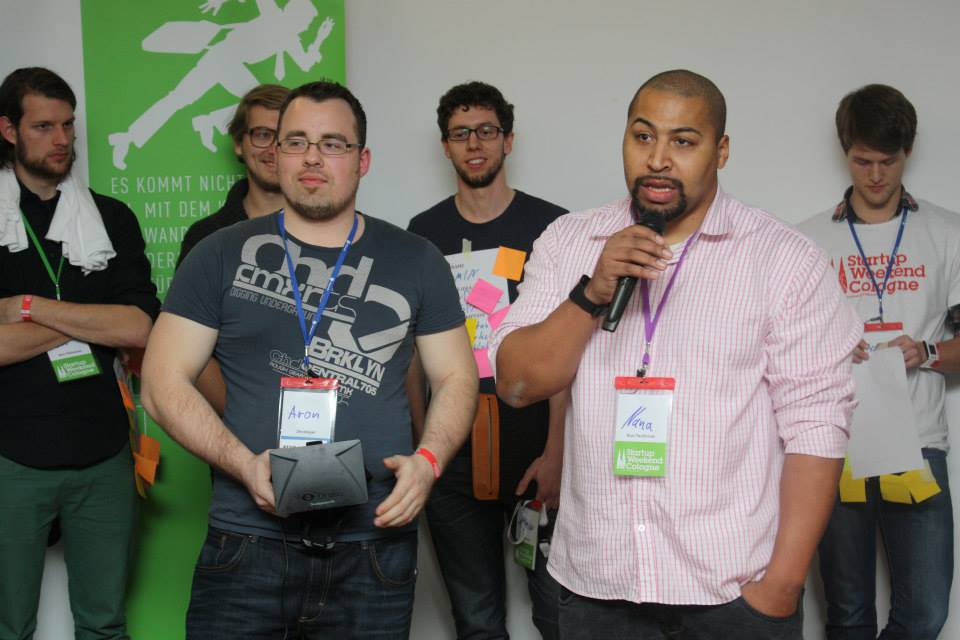 And the newly assembled teams were off to work, work, work. 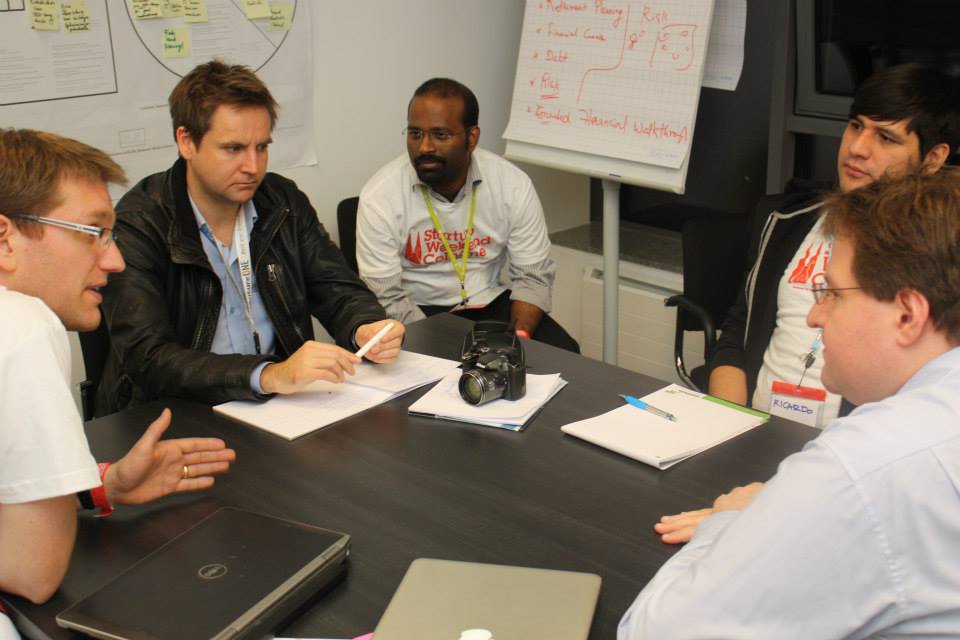 On the Saturday we had epic superstar coaches coming by to help the teams and to help them practice their pitches. 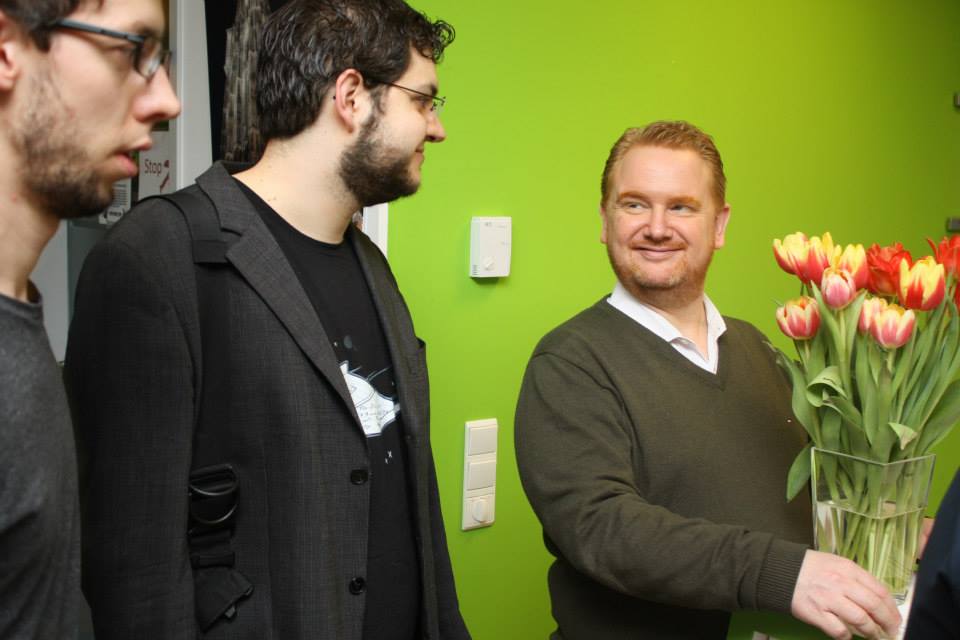 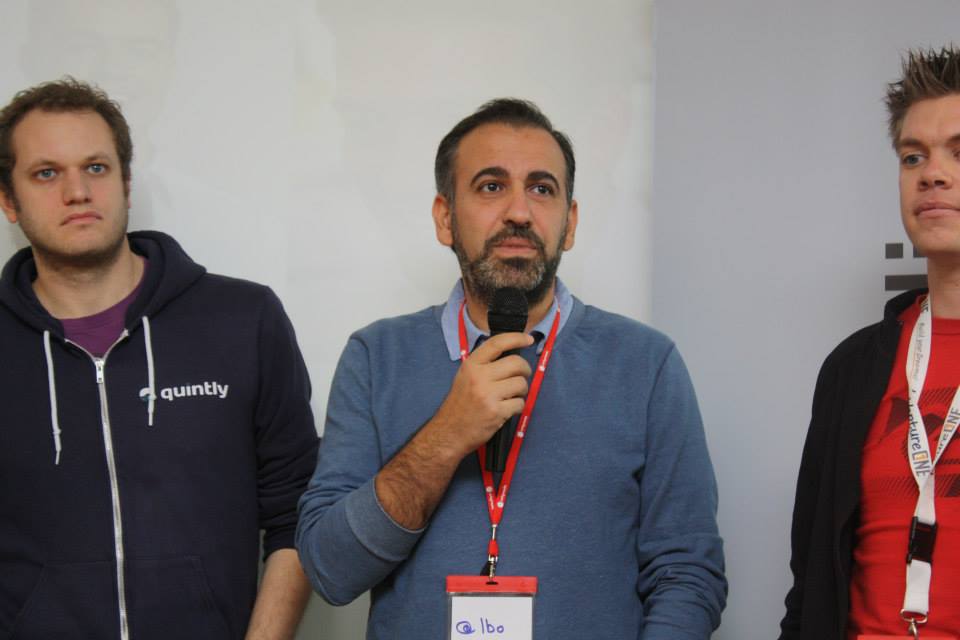 Wow. Such awesomeness. Much epic coaches! The coaches pitched their core competencies and experience to the teams. 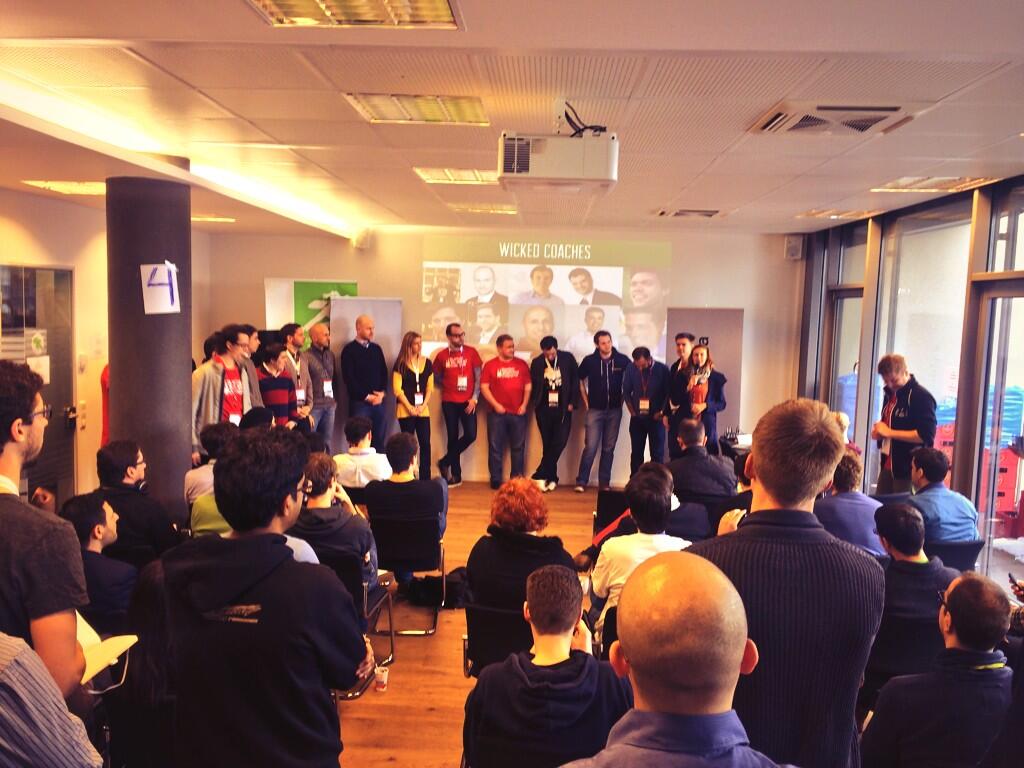 Even the mayor of Cologne (left) came by to talk to the startups. 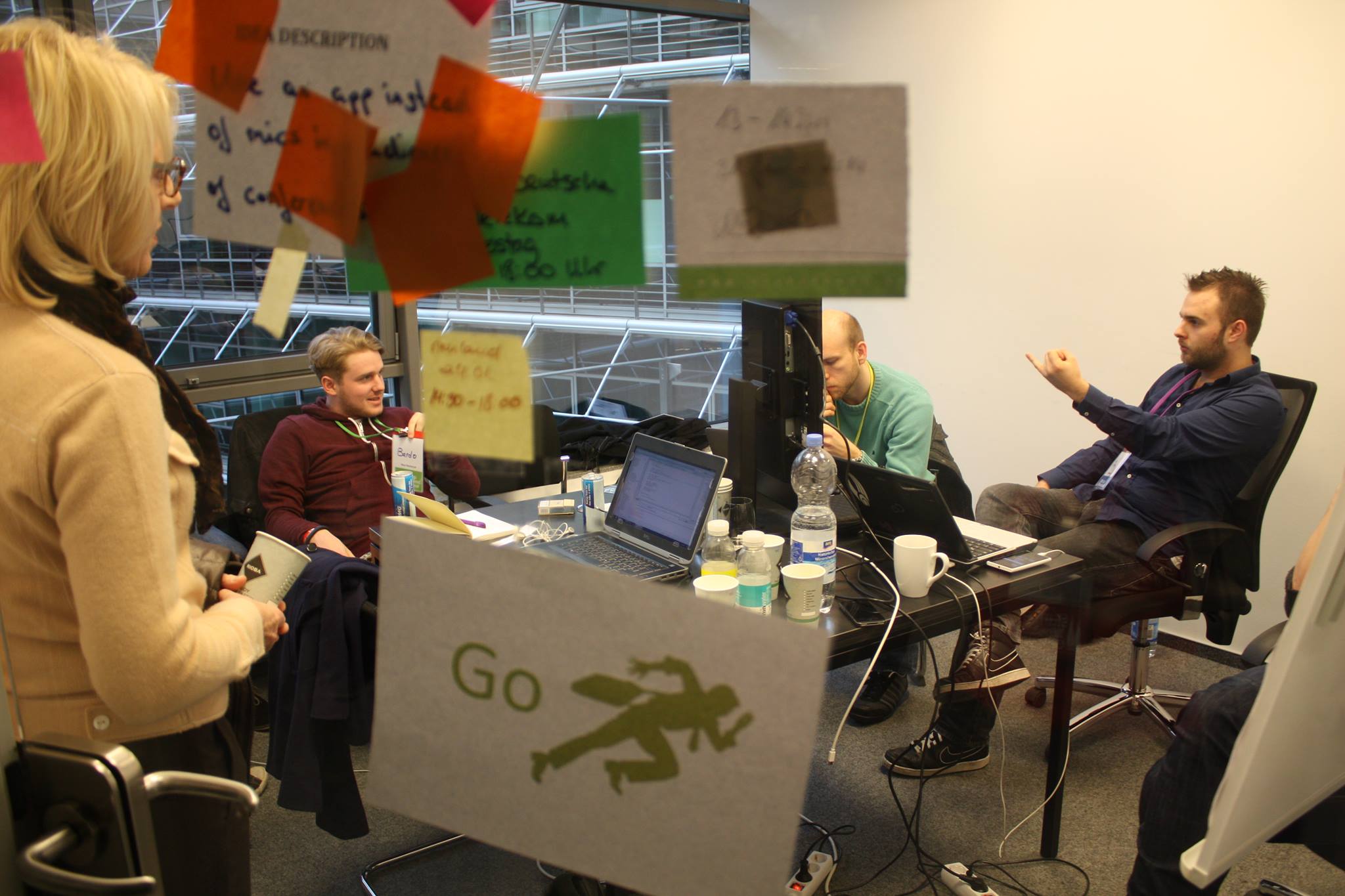 On the Sunday the teams rushed to finalize their presentations. 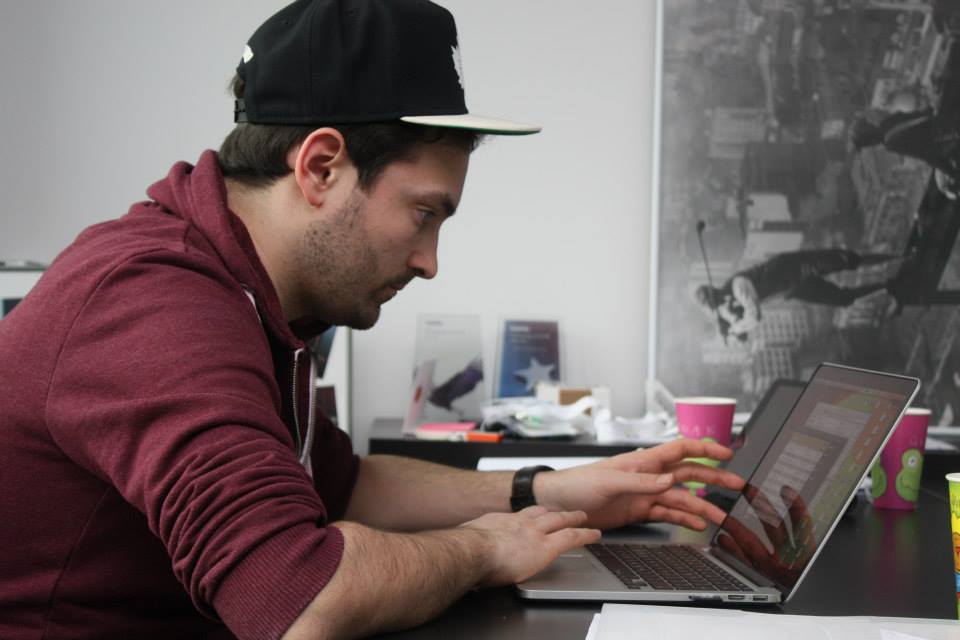 And then 11 out of the original 12 teams pitched to the incredible panel of international judges. 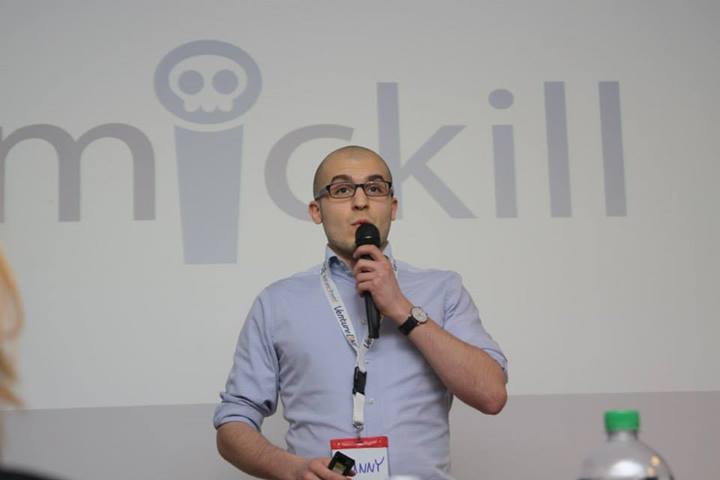 The international superstar jury was not always that impressed. 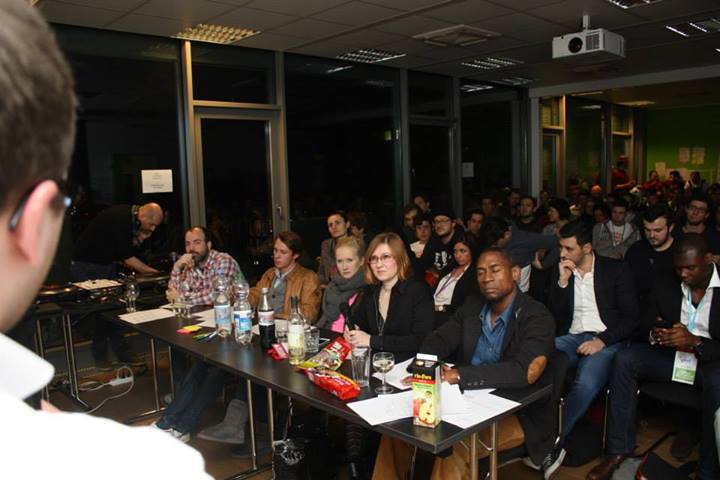 And they asked the tough questions all startup entrepreneurs should be able to answer. 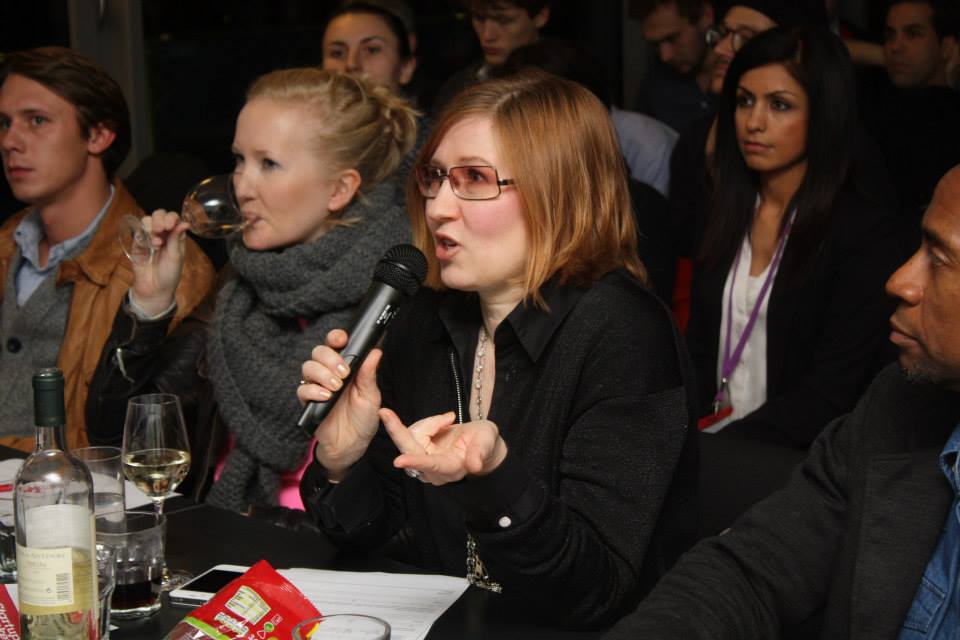 And the jury retreated and took their time to chose the winners. 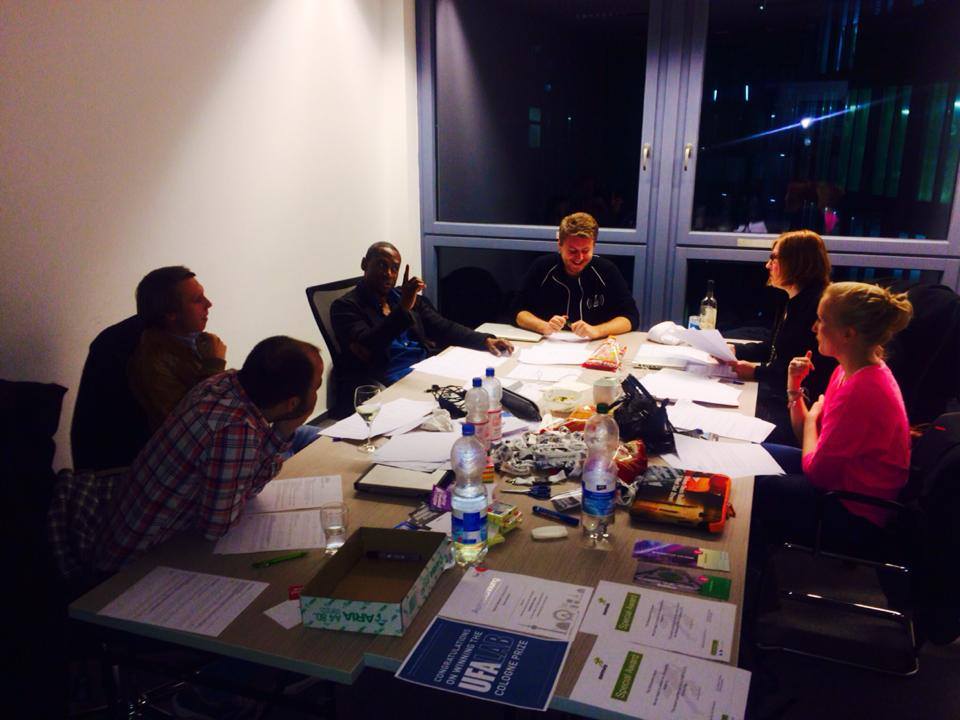 In the end it was MicKill the jury selected as the overall winner of Startup Weekend Cologne 2014. And as a prize the winning team was awarded articles of associations from Osborne Clarke, tickets to the Interactive Cologne festival week, a day of Ruby love from Railslove, a walkover pass to the Rheinland Pitch event and a demo video of their team or product from UFA Lab Cologne. 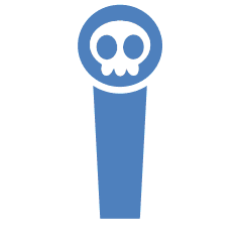 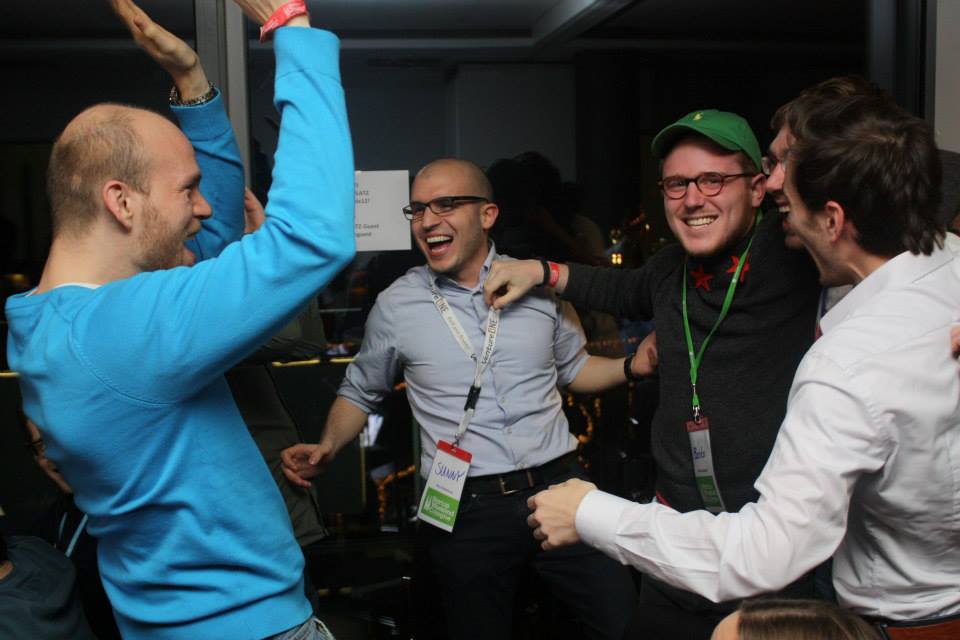 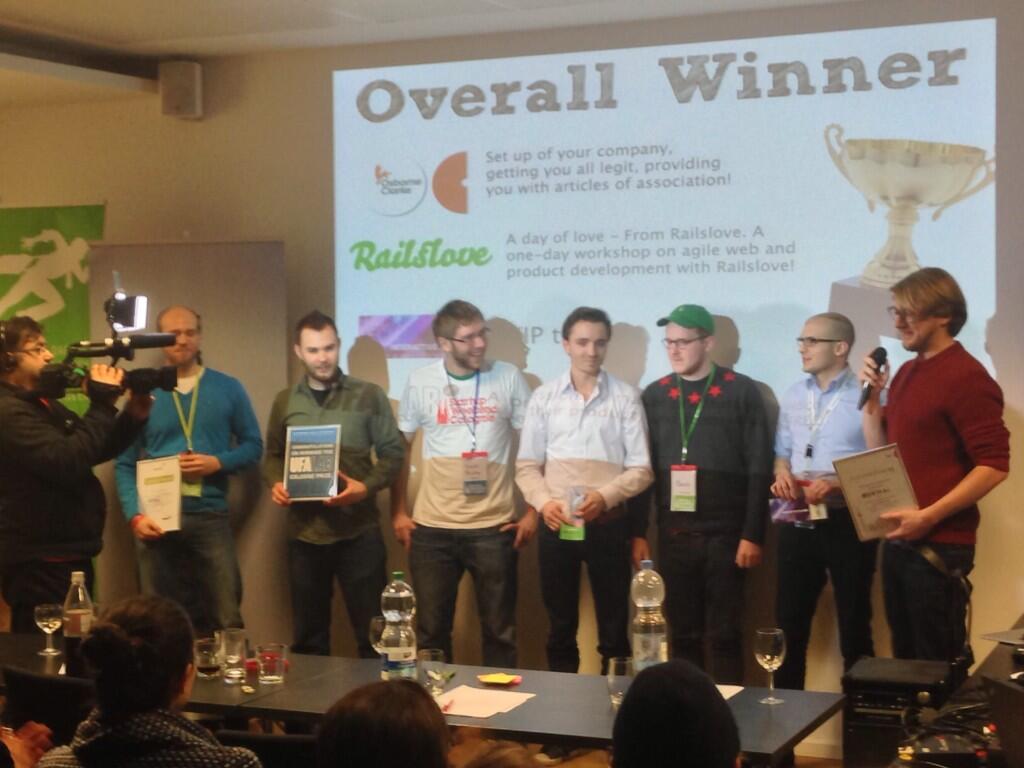 MicKill aims to kill the microphone at conferences and lectures, enabling all smartphone users to ask questions directly to the speaker. Within 54 hours they went from idea, through team formation to formulating a business model and building a working prototype. Impressive. 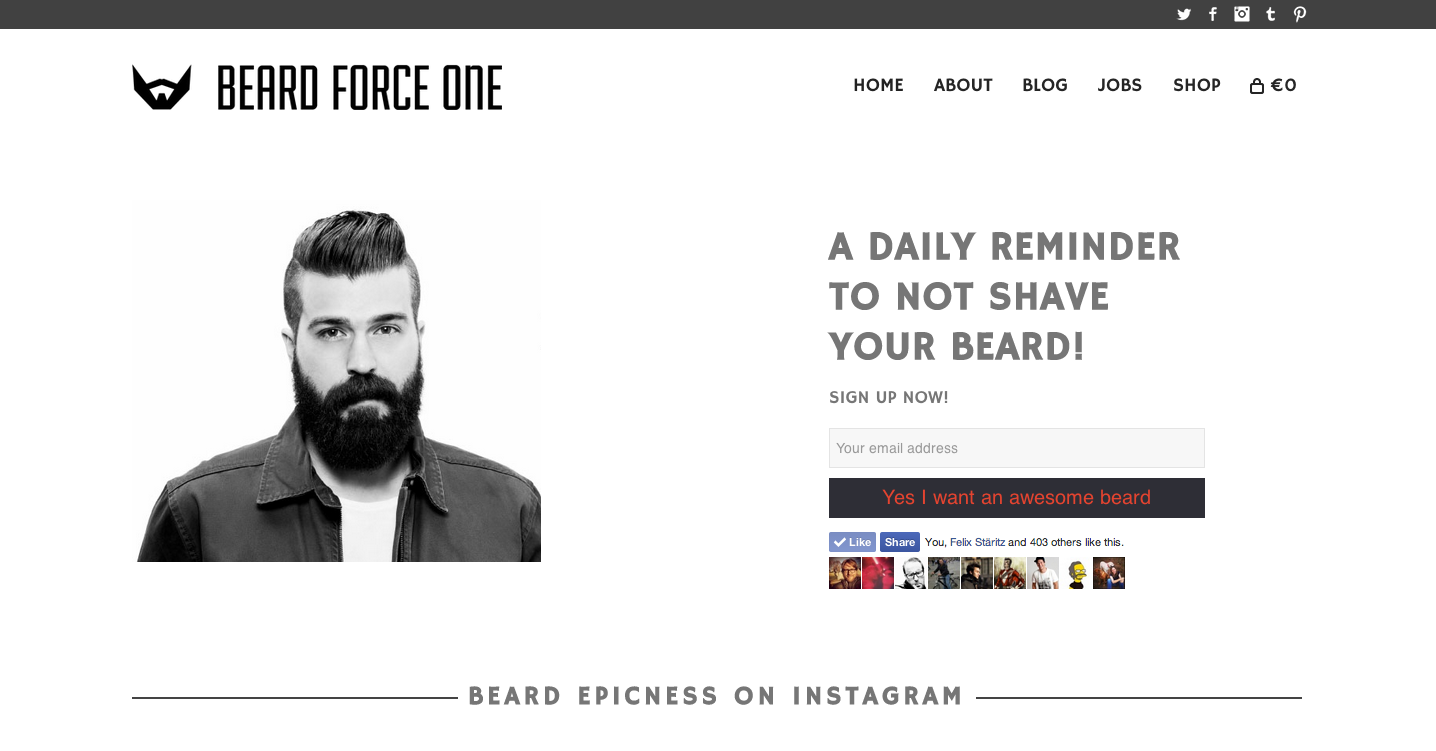 The best pitch was awarded to Beard Force One, a service that reminds you to not shave your beard, that also for some strange reason went viral through the weekend. The team won tickets to Interactive Cologne and a special invitation to the Interactive Cologne VC Dating Game later in May. 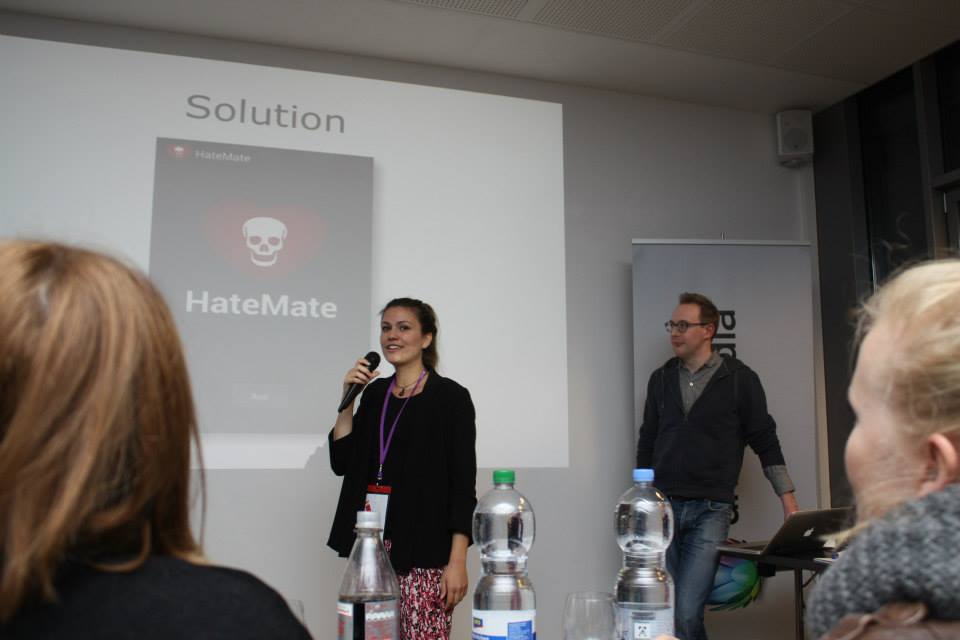 The Lean Startup Award went to HateMate who after almost falling apart and disbanding the weekend instead pivoted and presented a last minute concept to help people be more social and less looking at their smartphones. They won a Lean Startup workshop with MAK3it. 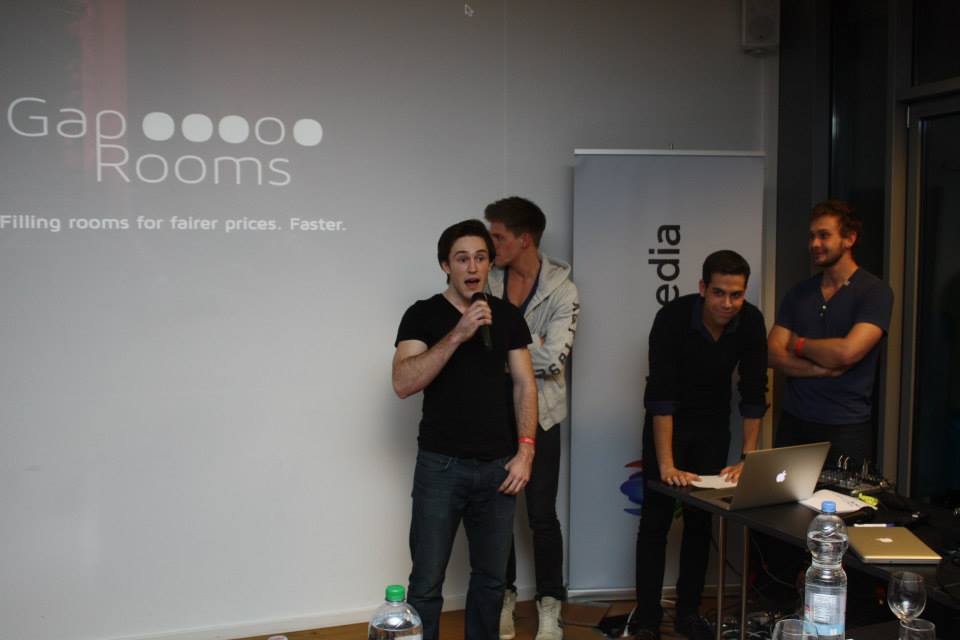 The Startplatz Scholarship Award went to Gap Room, a service aiming to help people finding people to temporarily rent their apartments and vice versa. They will be found working in the Cologne incubator Startplatz for the next three months.

Thanks to Thomas Müller, the weekend was duly documented in images! Thanks to Ali Mokhtari’s zoomm.me you got documented on video!

Thanks to Andrea Egbringhoff, Nico Nauroth, Nikolay Nikolov and Patrick Müssig for helping us all out on the weekend!

Thanks to DJ Maik Loewen for epic turntable action!

Thank you all for making Startup Weekend Cologne 2014 a spectacular success this year too! See you all next time!

For more images from the weekend check out the complete treasure trove on Dawawas! 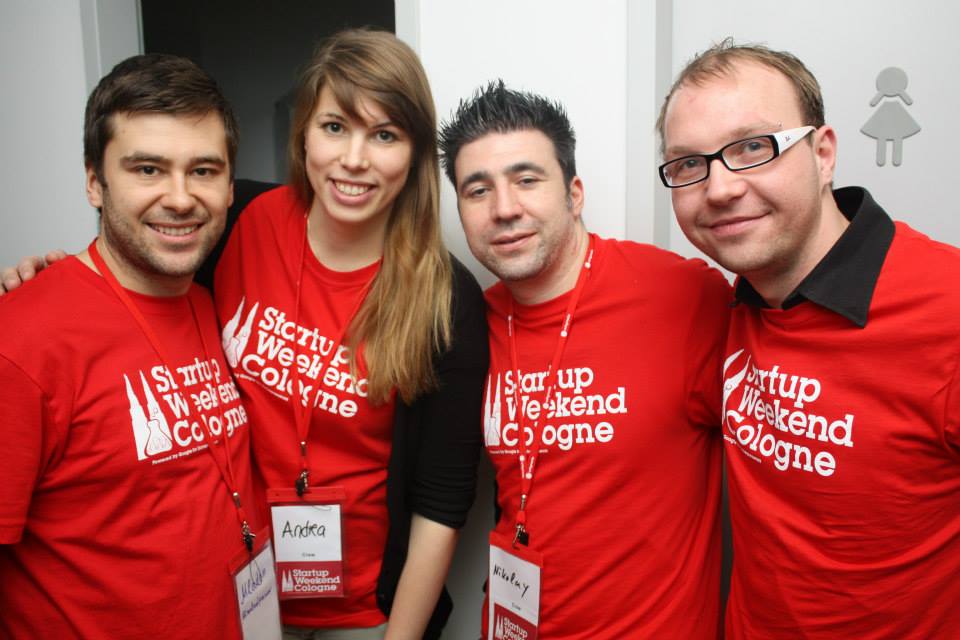 We also managed to pull off an impromptu live stream which you can watch (in part) for posterity: