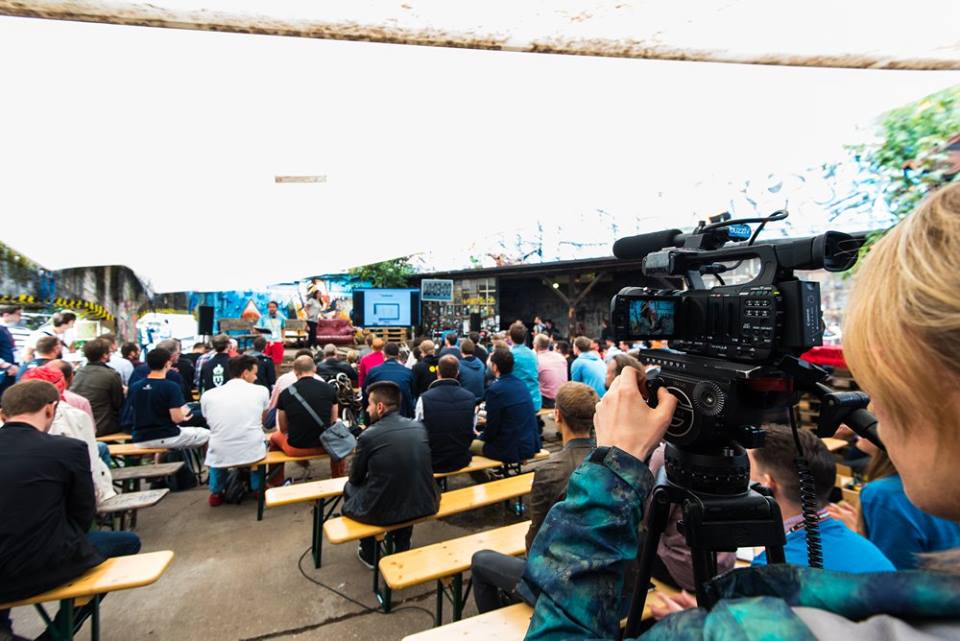 And thus, Cologne’s own Pirate Summit is history for this year. And what a spectacular event it was – once again! This marks the 5 year anniversary and the same number of summits I’ve attended.

This year I wasn’t pitching anything myself, but MC’ing the startup pitches on the first day instead, I opened with the exact same hack I debuted pitching my own startup from the same stage in 2011.

Back then as now, I made everybody stand up and introduce themselves to a stranger next to them, explain who they are and what they expected to get out of the event.

THAT was the best summary of what our startup “Gauss – The People Magnet” was about in one intuitive and natural exercise. Now 5 years later, I still feel nobody’s nailed it yet.

I also had the pleasure to share all the simple and all the crazy things I’ve done to bootstrap myself on a panel with the brilliant Christian Häfner of FastBill. 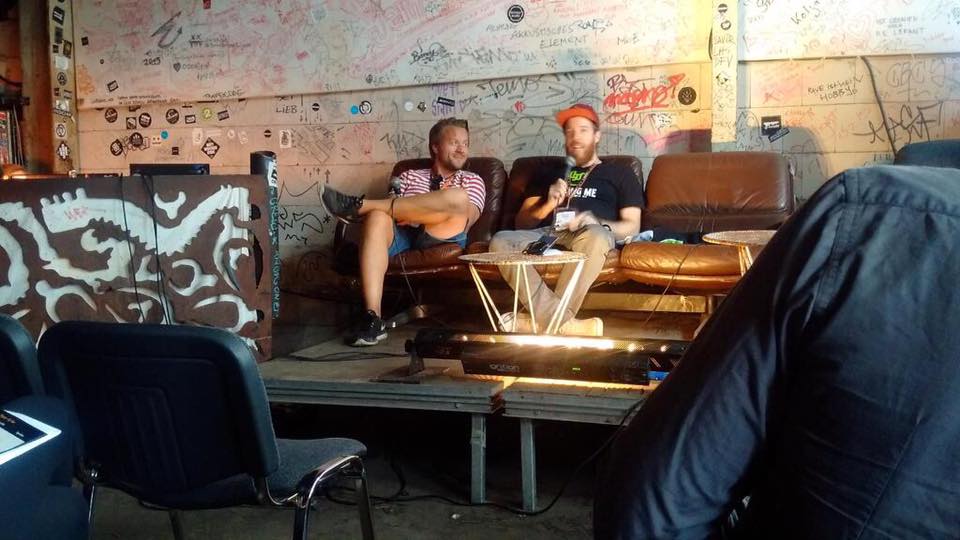 On a panel, sharing bootstrapping hacks

On a more serious note, I shared my deepest darkest startup fuck-up that took us from the front page of the New York Times to near personal bankruptcy in the course of about two and a half years. It took a very long time for me to be able to talk about some of these things. And although I originally had held this talk once in April at the FuckUP Nights Düsseldorf, it was the first time with a very special audience;

So thank you for being there, Arne Horn (one of my ex co-founders of Gauss) – it felt uplifting and therapeutic to have you on stage with me as a witness of truth, confirming my experiences and key learnings from the roller coaster ride that it was for us all. 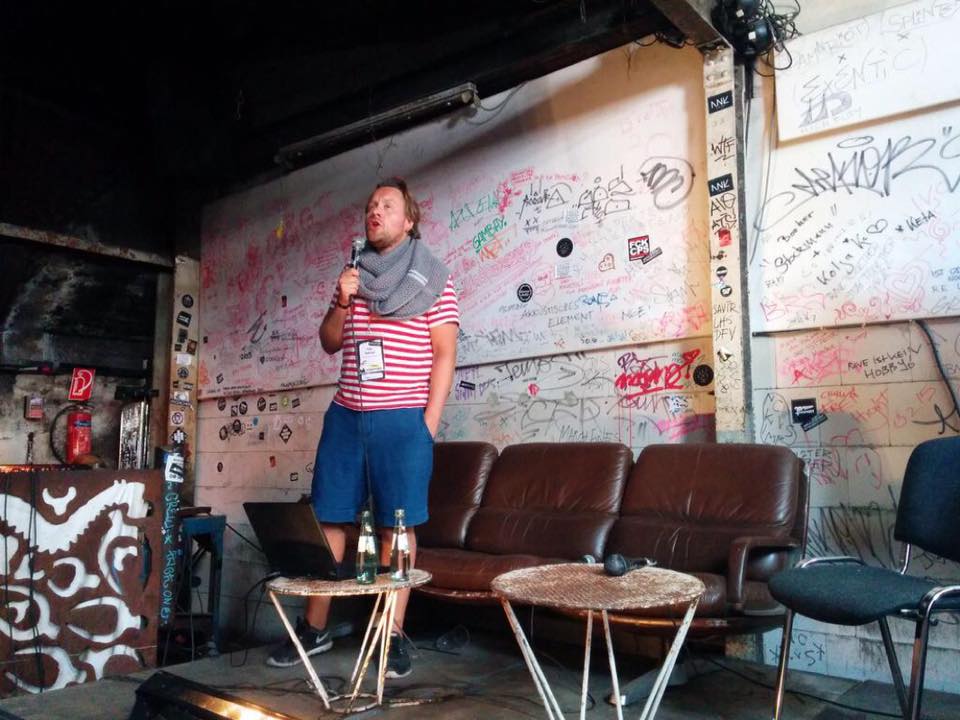 Most importantly, it was like recharging, like group therapy, to catch up with the fellow crazy ones, to know you’re not alone, but there are Pirates from around the world who share my passion for making things suck less – for building stuff to make the world a better place with technology. You know who you guys are – and you’re the awesomest! 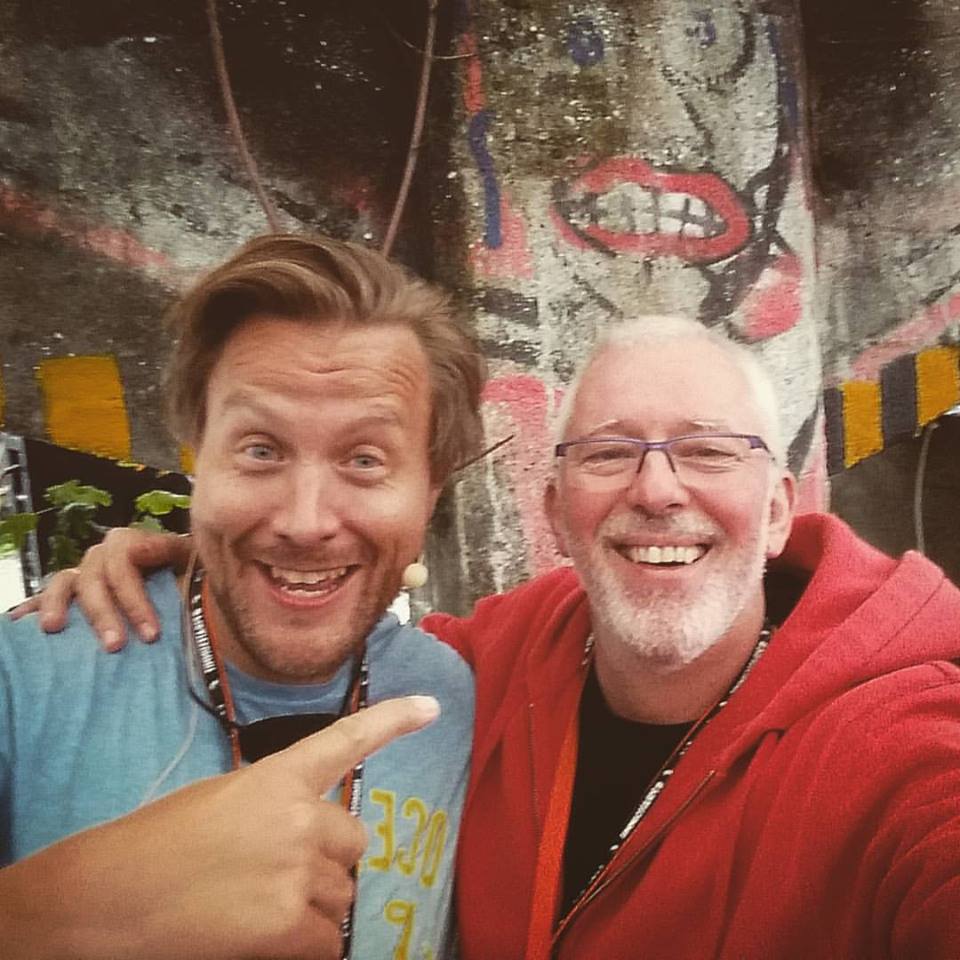 And it’s also about the surrounding spontaneous nightly activities, like the private dinner organized by Samer Karam from Startup Megaphone in Lebanon. Thanks, Sam!

Thank you for keeping it going, Till Ohrmann, Manuel Koelman and the rest of the epic organizing pirate crew!

And for those of you who don’t know what the Pirate Summit is, JFGI – It’s THE place to meet and catch up with the leaders and feeders of the international startup world this side of the Atlantic.

So see you here next yeARRR! 😃