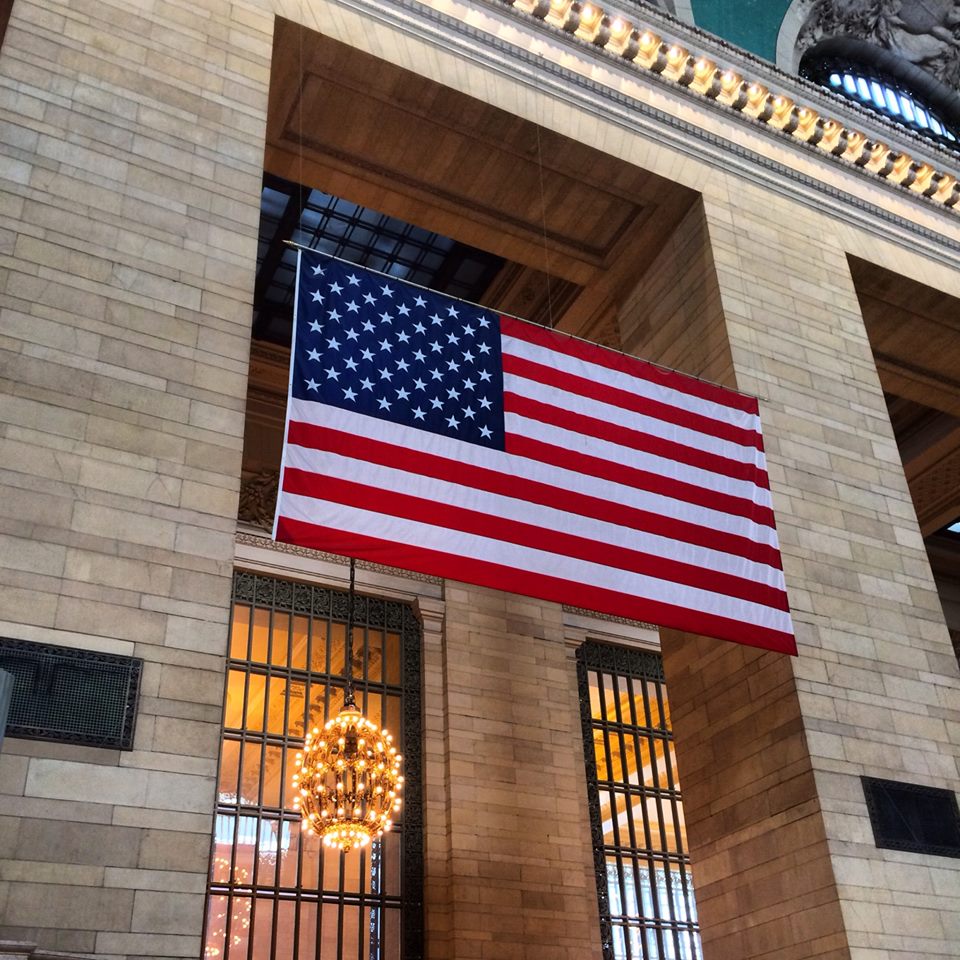 On my way back to Europe from SxSW, me and Jan Kus decided to stop for a week in New York City to check out the startup world there.

1. NYC is a cold cold place. Not just the climate in March but also the people. Usually when I tweet out or message people on the other coast in Silicon Valley, it’s super easy to arrange for spontaneous frivolous meetups. Not so in NYC. Not a single meetup happened that way here. The only thing that worked was introductions.

2. NYC doesn’t have a “startup scene”. It’s more like several separate hubs and islands. And it’s not so much about tech as media and commerce.

3. Creating your own startup is more fun than talking about other people’s startups. So we did. 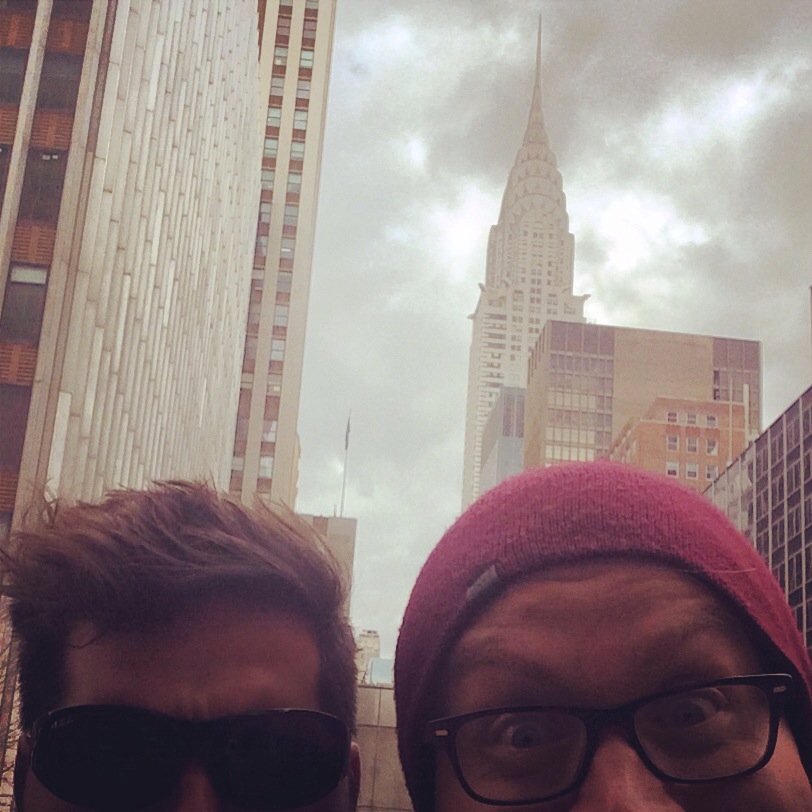 Jan Kus and me in NYC 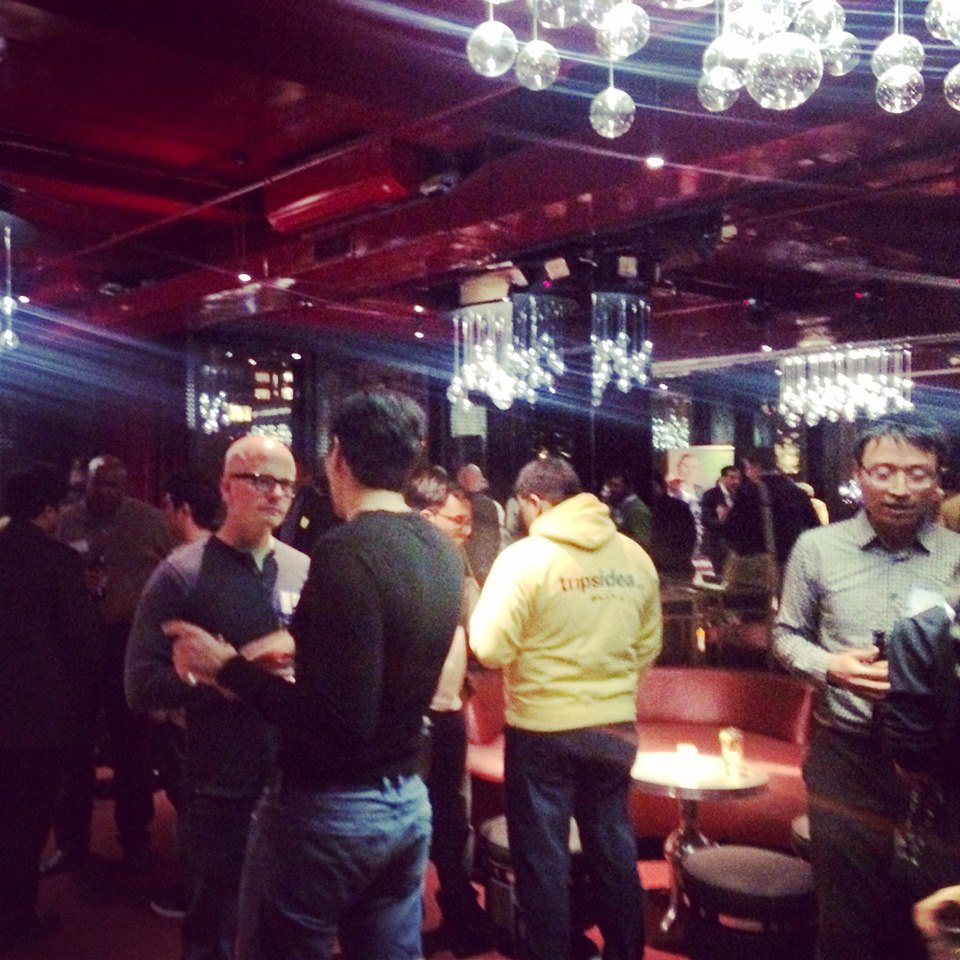 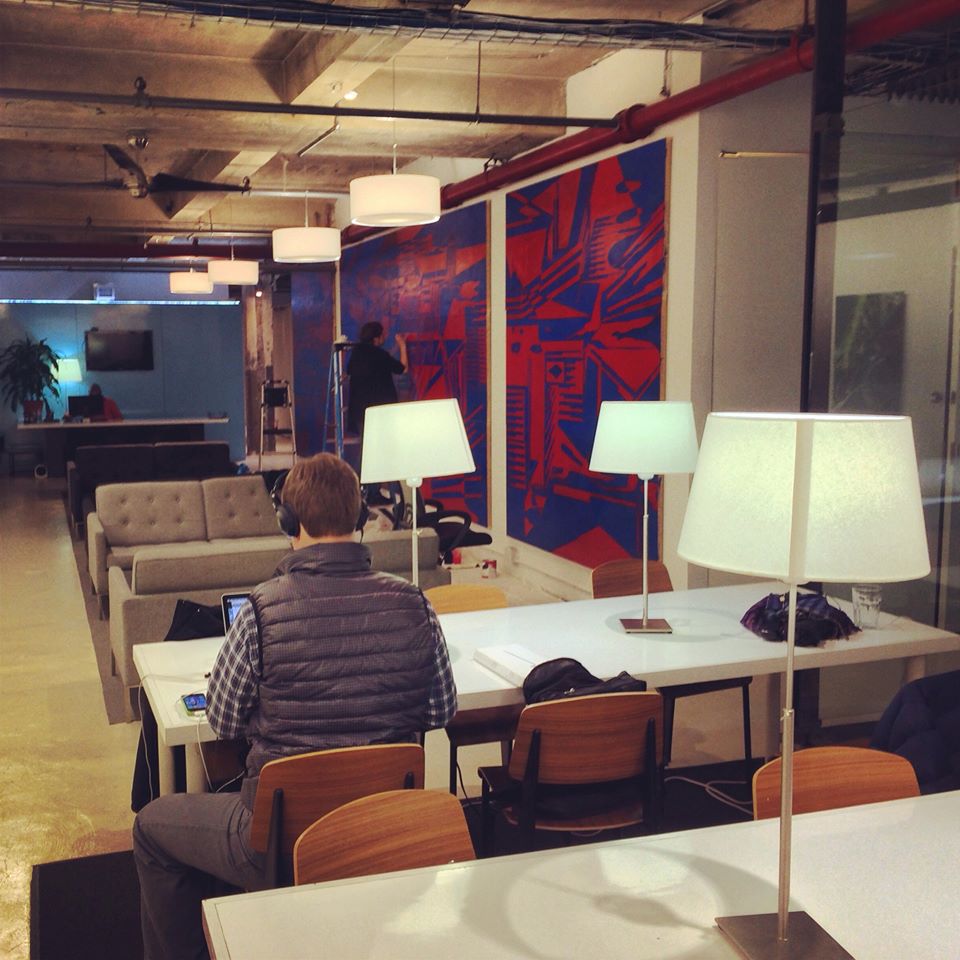 Working at The Yard in the core of hipster Brooklyn 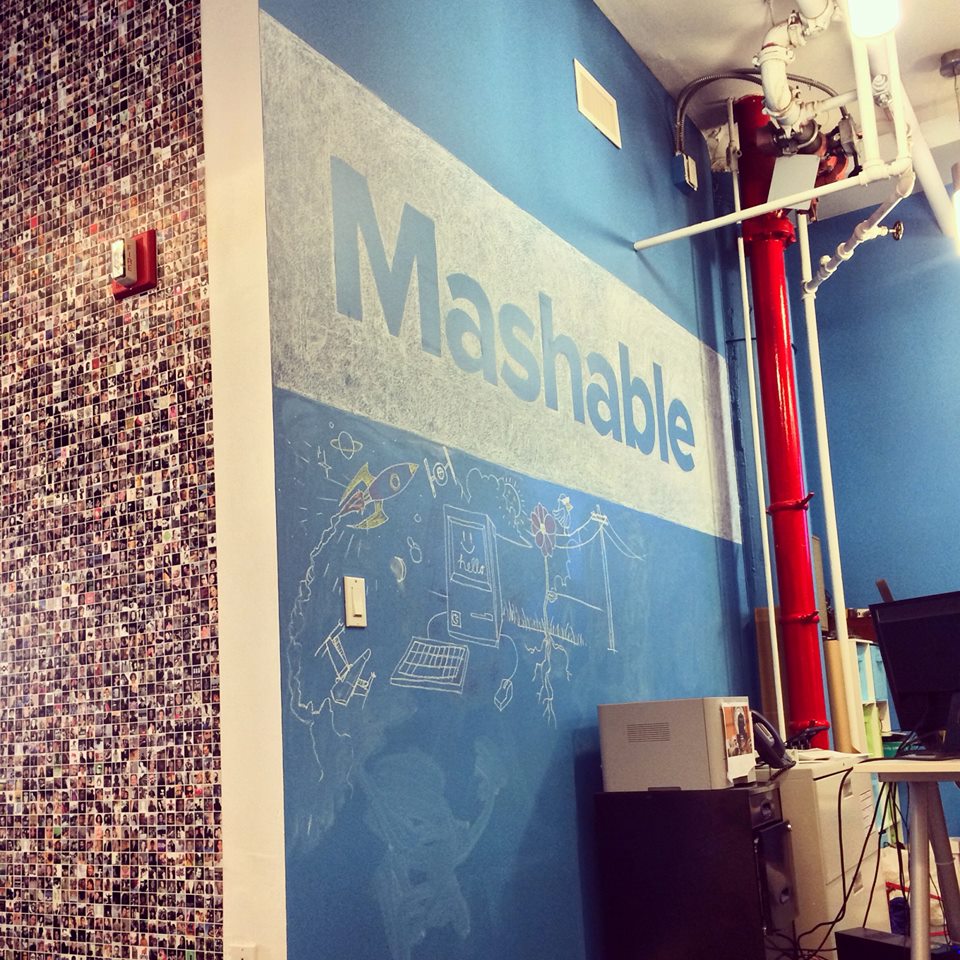 Visiting Mashable NYC HQ and other usual suspects on our journey

So as we got fed up talking to other people about their startups, we started to solve our own problem; At SxSW we had full badges for the Interactive part, but not for the Music part. And that’s a bummer if you want to get into the cool parties and concerts. Now, we knew a bunch of people who had the full badges but who couldn’t stay – but when we called them, it was already too late and they were at the airport.

So the idea of badgebay.com was born – A market place for access tokens.

Imagine you’re a business person on a conference trip and you’re leaving before the conference is over – Why not sell or give your badge away before you leave? Make a buck or gain some Karma.

Imagine you’re a tourist and you have a Metro access card wich is still valid for a week on the day you’re leaving – Why not sell or give it away instead of throwing it away?

Imagine you have drink chips, tickets or vouchers for an event, but you cannot go – why not sell or trade them in something you can use?

The idea was to use taxies and Uber drivers as the intermediary / storage facility / logistic partner.

And thus we began to tinker… And we had a bare-bones prototype ready in a couple of days. 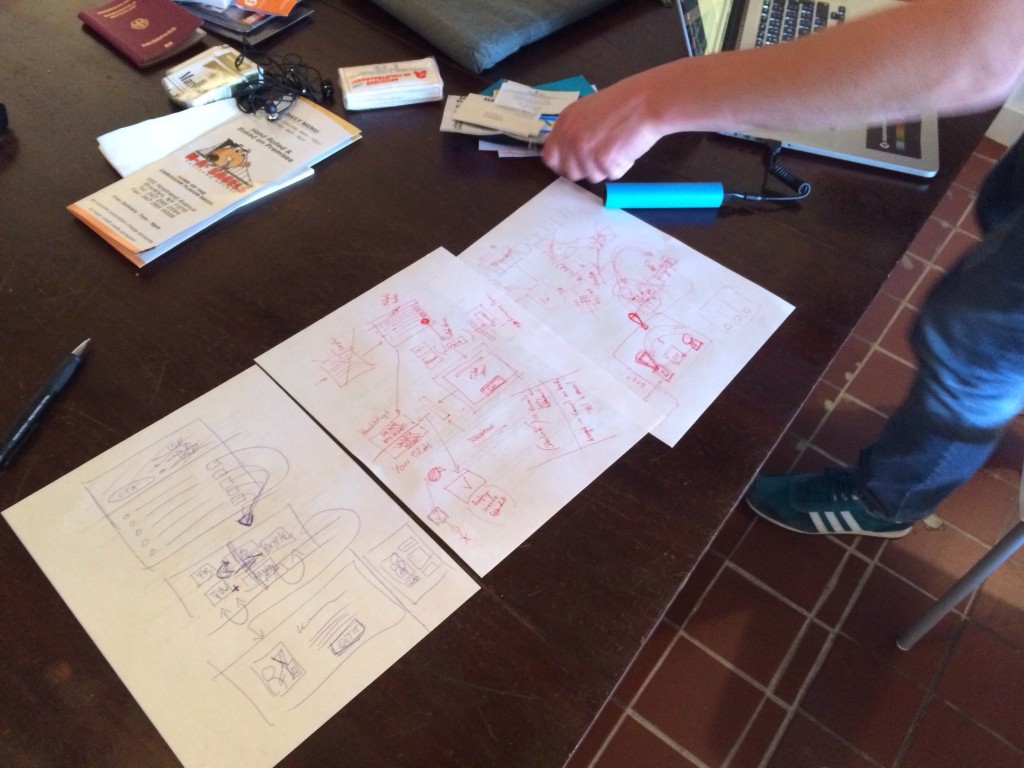 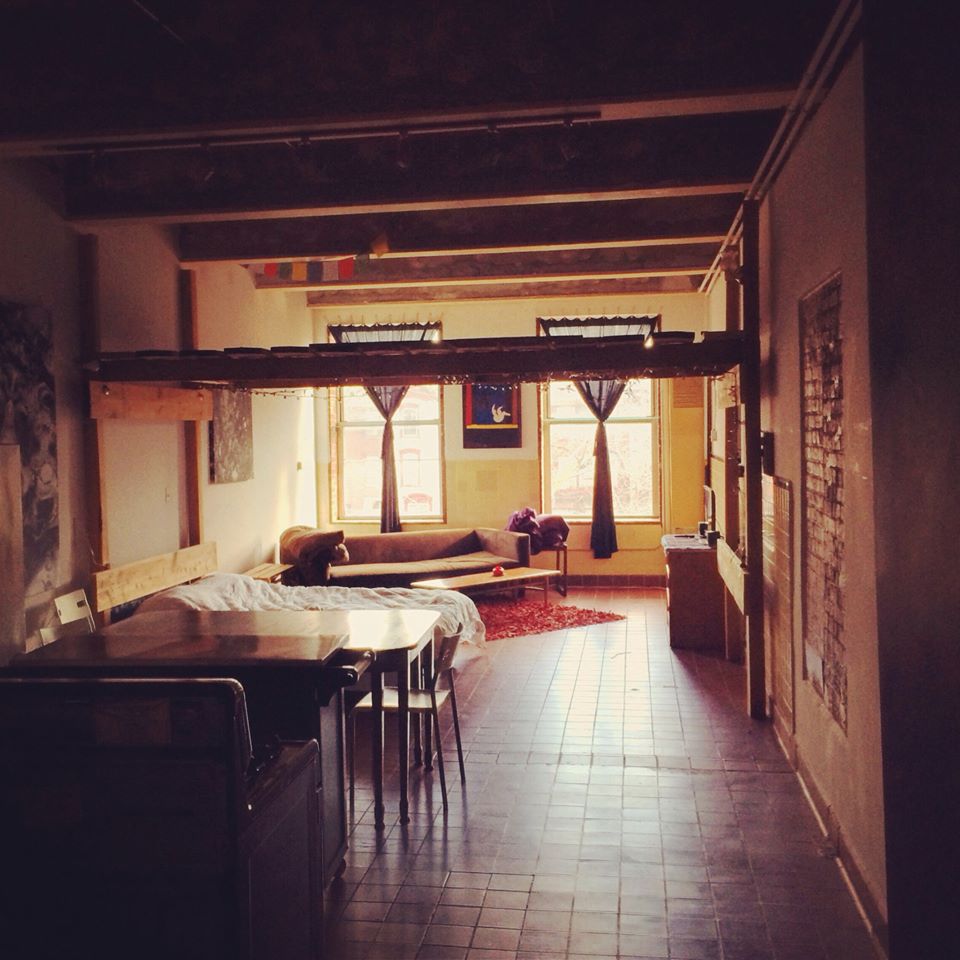 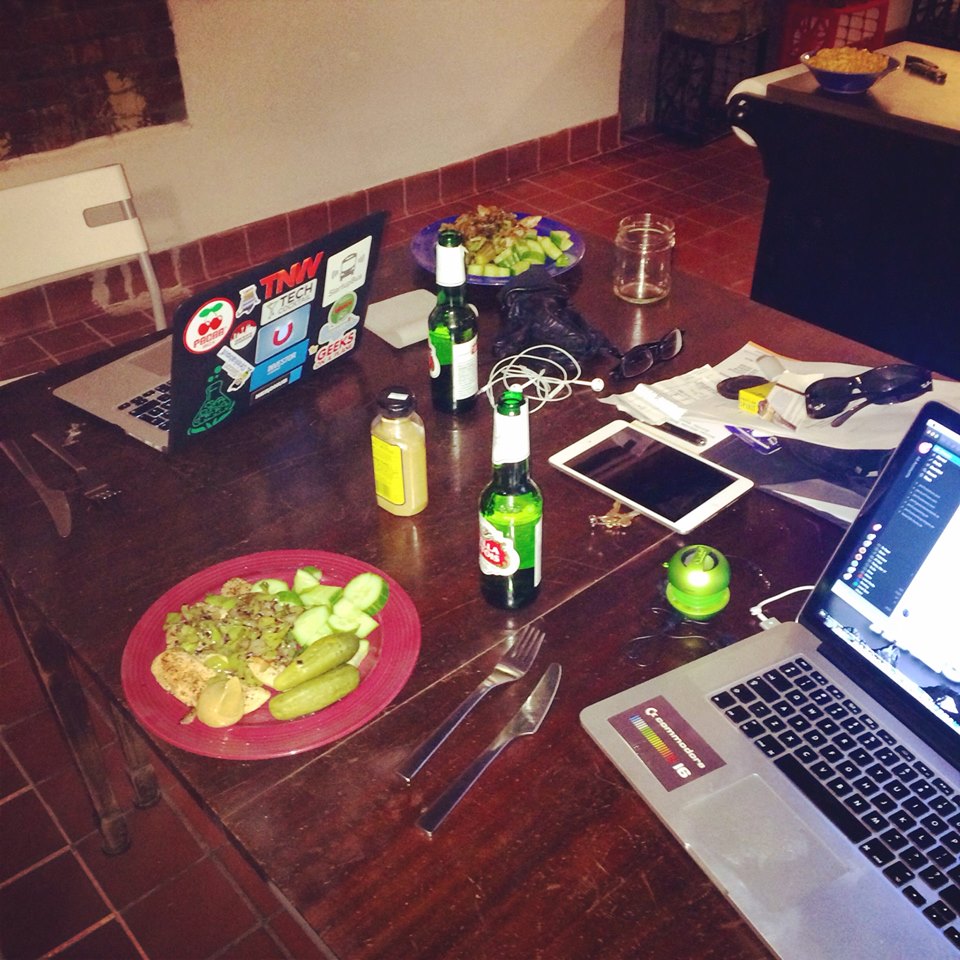