I’m officially retiring from facilitating and organizing Startup Weekends and Startup Next, effective immediately. (You can still invite me as a coach, though). 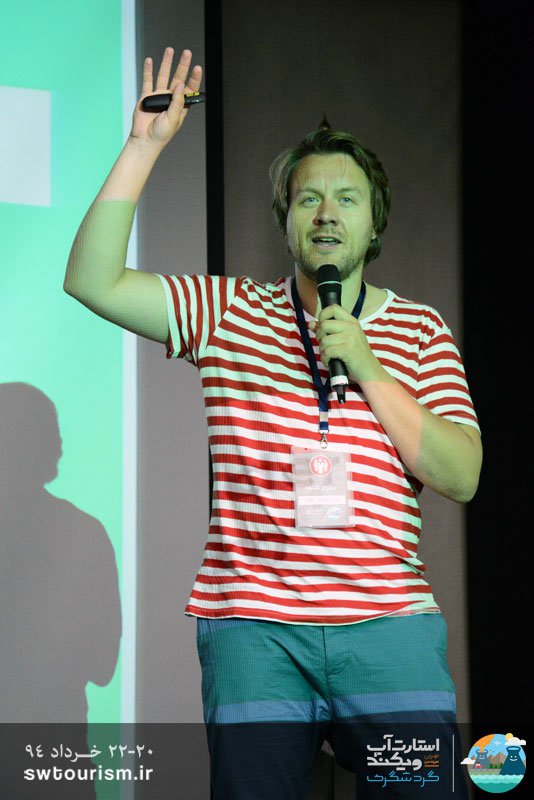 So long and thanks for all the EPIC awesomeness. I’m forever grateful for the experience and the people I’ve met on my journeys and the chance to have an impact on entrepreneurship and inspire individuals worldwide. It has certainly added more than a 10x meaning and value to my life.

So why am I retiring now?

*Startup Next now seems to only care about short term deal flow to accelerators, feeding “the startup industrial complex” instead of being about longterm local entrepreneurship education, not even teaching bootstrapping as a valid and fabulous alternative for certain types of new companies and startups.

I think that this new approach is utter bullshit.

Adding insult to injury, HQ actively denied us to organize a Startup Next in our region in Q3 of 2015 because they were of the opinion that they would not get enough qualified dealflow here that would get accepted by accelerators after the program and that would make their KPIs look bad. Seriously – WTF?

c) Since when did we have to ask for permission? We are entrepreneurs. See a)

I have only one response to this bullshit: Take a hike, ungrateful shills. We’ll manage without you – like we always did. Thanks for the motivation, though.

As a result, we’re introducing the free and open “Lean Launchpad Düsseldorf Q4 2015” instead –  Same, same but without the bullshit of the startup industrial complex attached, we aim to bring back the long term view on local entrepreneurship education and open grassroot involvement.

Three of our Startup Next Cologne teams, Petomino, Qdega and mak3it are still around as soundly bootstrapped (self-financed) businesses after going through the program and another one (Wotch) got into the world’s premier hardware accelerator Wearables World in San Fransisco. And another one relocated to Estonia on an e-citizenship – so I know this region definitely has something going for it.

Now that I have gotten that out of my system and into the open, let’s go back to how all things Startup Weekend started for me.

In 2012  after almost a year of traveling around the world with my then startup getGauss.com and bumping into and befriending these incredibly awesome people that seemed to all belong to some sort of cult called Startup Weekend literally everywhere I went, I started to think about reaching out to the organizers of Startup Weekend Cologne, my own city, to hear when the next event was going to be.

There was only a slight snag; There were no organizers in Cologne. There had never even been a Startup Weekend in Cologne before!

Out of desperation, I tweeted the following:

I’m wondering why there’s no @startupweekend in Cologne, DE and if we should do something about that?

And that created some noise, and then I asked everybody who was in on bringing Startup Weekend to Cologne to join me for coffee the next day. And they did! I think we were around eight people around the table at Salon Schmitz in Cologne that day. And as far as I can remember, none of those people actually stuck around long enough for joining the actual organizing team of the first ever Startup Weekend Cologne.

But others stepped up to take their place; On applying to organize the very first Startup Weekend Cologne, we learned from HQ that another team had been planning to organize a Startup Weekend out of Bonn (a nearby city south of Cologne), so we asked them to join efforts. They did – and the rest is like they say history!

In order to apply to organize a Startup Weekend, I first had to actually participate at one. So I was advised by HQ to check out the upcoming one in Amsterdam, because it was supposed to be one of the most spectacularly crazy Startup Weekends in Europe. And thus I went to Startup Weekend Amsterdam 2012 – and it was even better and more spectacular than I had ever imagined (and our team won an award – lol)!

Thus we organized and I instructed at the very first Startup Next Cologne Q4 2012 after having been trained by Steve Blank, Bob Dorf and Eric Koester over Skype.

Then I co-organized the very first Startup Weekend Cologne 2012

We organized and I instructed Startup Next Cologne Q1 2013

Because of my community efforts, later that year I received a scholarship by Up Global and Steve Blank and was trained and certified as a Lean Launchpad Educator at Stanford in June 2013.

Then I thought about taking the Startup Weekend experience to the next level and applied to become a facilitator – the moderator (MC) and intermediary between HQ and local organizers at the events, received the training and off I was to Startup Weekend Leipzig 2013 for my trial by fire.

Then I facilitated Startup Weekend Timisoara 2013

The really cool thing about being a part of this crazy family is that the Startup Weekend Mafia is everywhere – literally! And they are all amazingly awesome people!

Going full circle this year, I coached and judged at Startup Weekend Amsterdam 2015

Went back to Tehran, Iran in less than two months and facilitated Startup Weekend Tourism there

And for my final tour of duty, I helped out my friends in Maastricht coaching at the very first Startup Weekend Maastricht 2015.

And then they asked me to coach the teams at Startup Weekend Women Dusseldorf too.